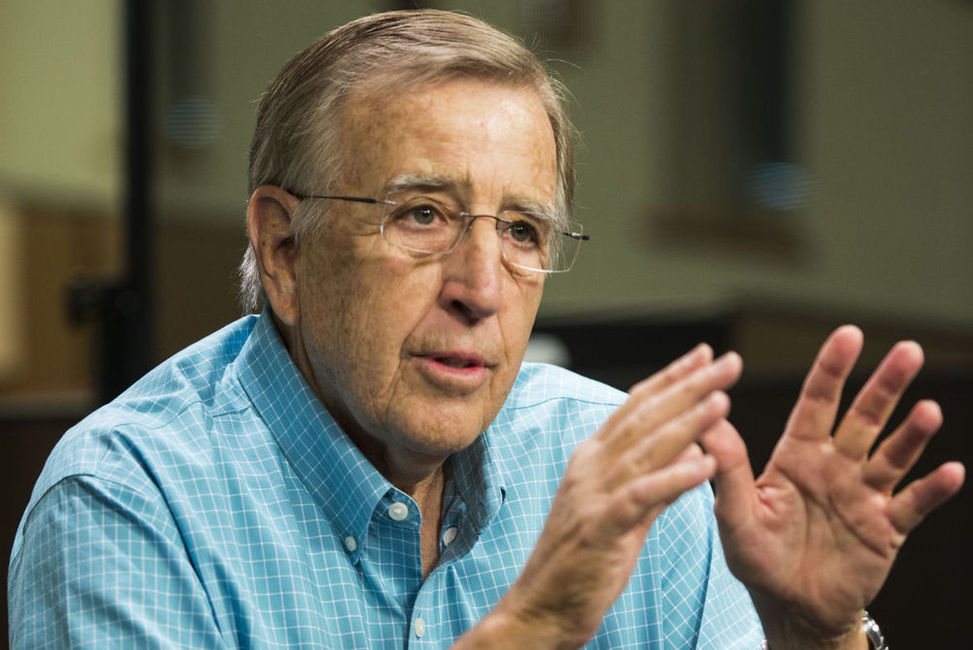 BREAKING NEWS – New York City, New York – Sports announcer Brent Musburger is retiring at age 77. Millions of Americans experienced sporting events through his folksy narration, most often when he was the lead voice of CBS Sports during the 1980s. A former sportswriter, His broadcast fame took off through his work on “NFL Today,” the pro football pregame show. He broadcast the NBA, college basketball, the Masters and tennis — most of CBS’ marquee events. The low point in Musburger’s career came in 1987, when he unsuccessfully tried to sue McDonald’s, alleging that they violated his rights by using a portion of his last name in describing a Big Mac.