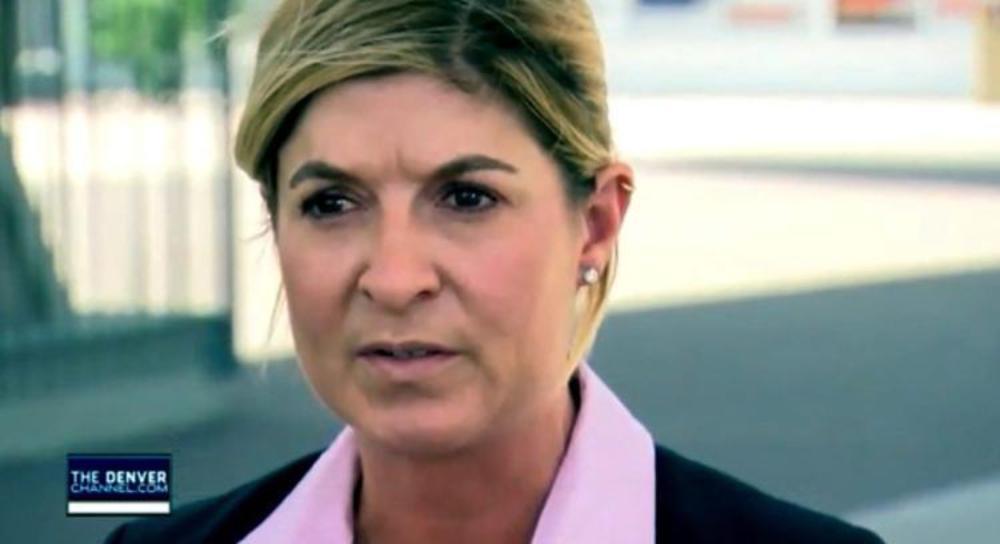 BREAKING NEWS – Washington, D.C. – A special agent-in-charge with the United States Secret Service is not afraid to use social media to voice her disdain for President Trump, even saying at one point that she would rather go to jail than take a bullet for him. Special Agent in Charge Kerry O’Grady of the Denver office has taken to Facebook for the past several months to slam the Trump campaign. She also voiced her support for Hillary Clinton’s candidacy. O’Grady has since then, walked it back and is now saying she would take a bullet for President Trump. To be assured that her words are sincere, Kellyanne Conway is putting O’Grady to the test, by scheduling her to be standing in front of a firing squad.