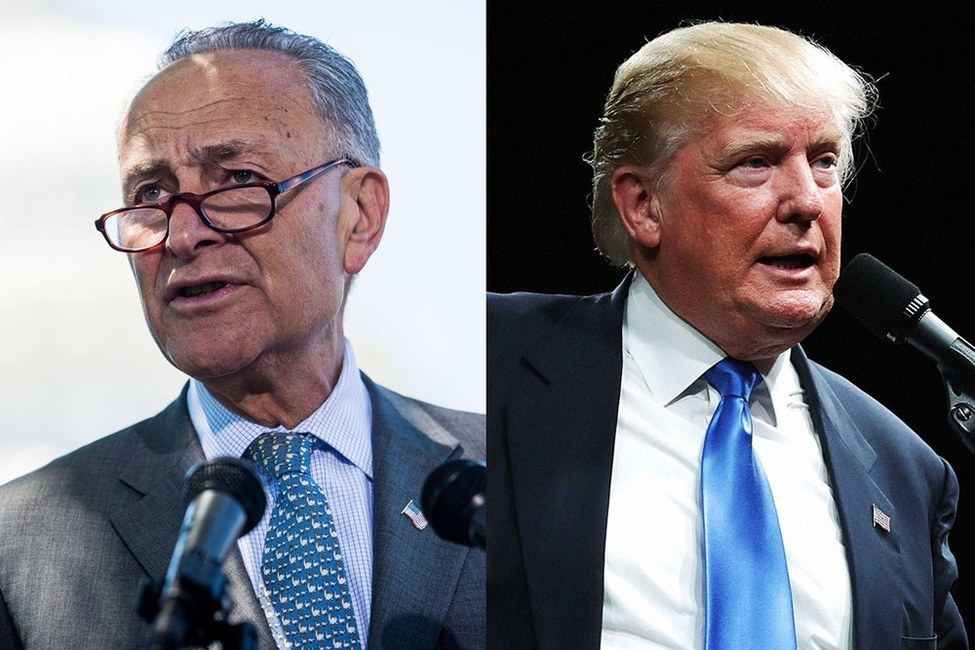 BREAKING NEWS – Washington, D.C. – President Trump has outlined a new screening process for would-be immigrants designed to exclude Islamic extremists that he promoted as “extreme vetting.” The policy would attempt to establish whether applicants’ beliefs match US values on gender equality and religious freedoms, among others. Senator Chuck Schumer referred to Trump’s plan as “outrageous” and then explained why he thought it was inappropriate. “Who is he to decide who cannot enter this country? I maintain that we should have open borders and eliminate passports. And if an Islamic terrorist should enter this country and commits a violent act, the cops will vet him during an interrogation, after the suspect has blown something up.”