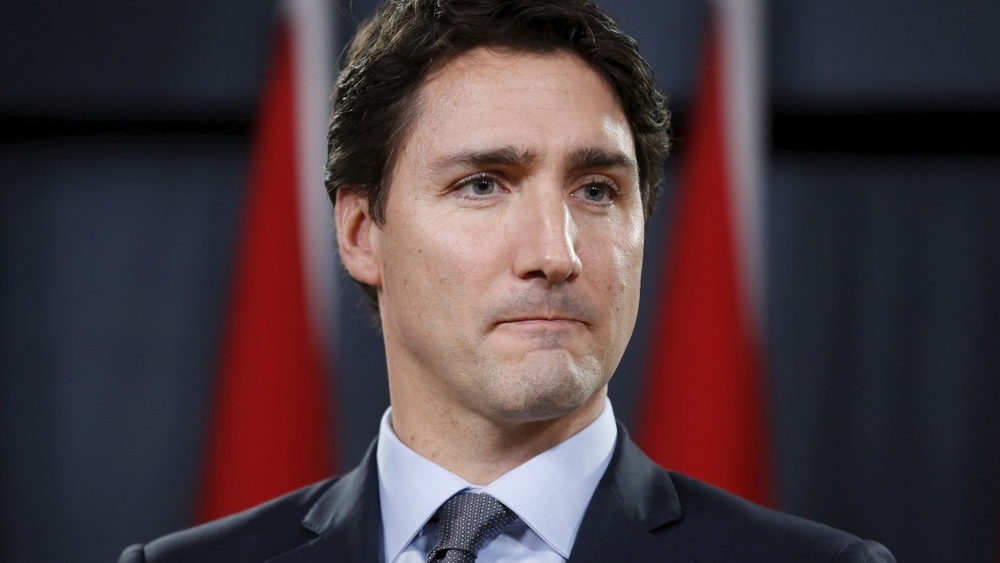 BREAKING NEWS – Toronto, Canada – Canadian Prime Minister Justin Trudeau said on Saturday that Canada will welcome refugees rejected by President Donald Trump. He reacted to Trump’s visa ban for people from certain Muslim-majority countries by tweeting, “To those fleeing persecution, terror & war, Canadians will welcome you, regardless of your faith. Diversity is our strength. #WelcomeToCanada.” Trudeau did say he will continue his ban on those celebrities that promised to move there if Donald Trump won the election, citing “We did a background check on those people, and have determined that those people are just a little too weird.”