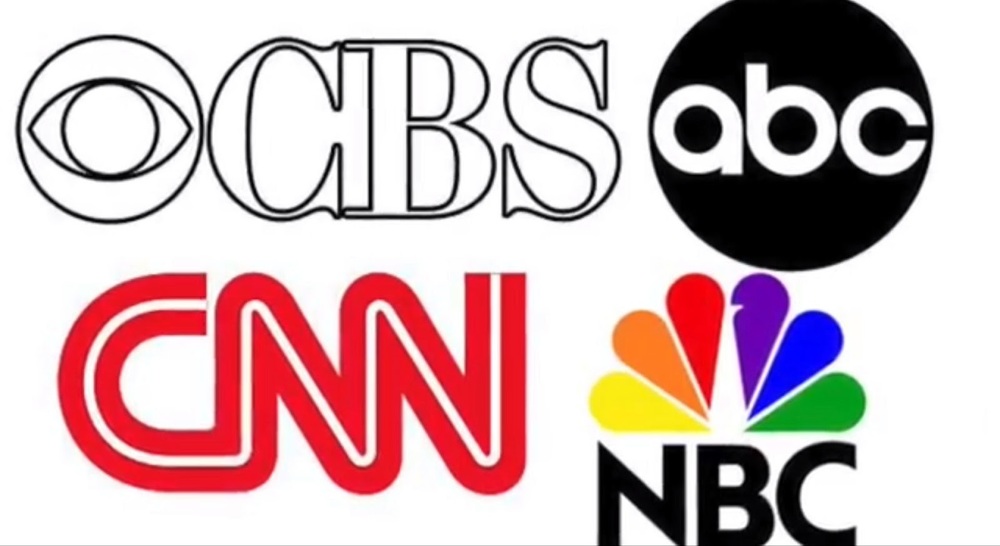 BREAKING NEWS – Washington, D.C. – CBS, NBC, ABC, and CNN, have now filed a lawsuit against Donald Trump in regards to him campaigning for his presidential run. According to Market Watch, the networks are alleging that Trump owes them nearly $3 billion in ‘free’ advertising that he unfairly received. They also requested in the court papers for his inauguration to be canceled until they are paid them in full, and his refusal to acknowledge this debt, confirms that he will be a fiscally irresponsible president.