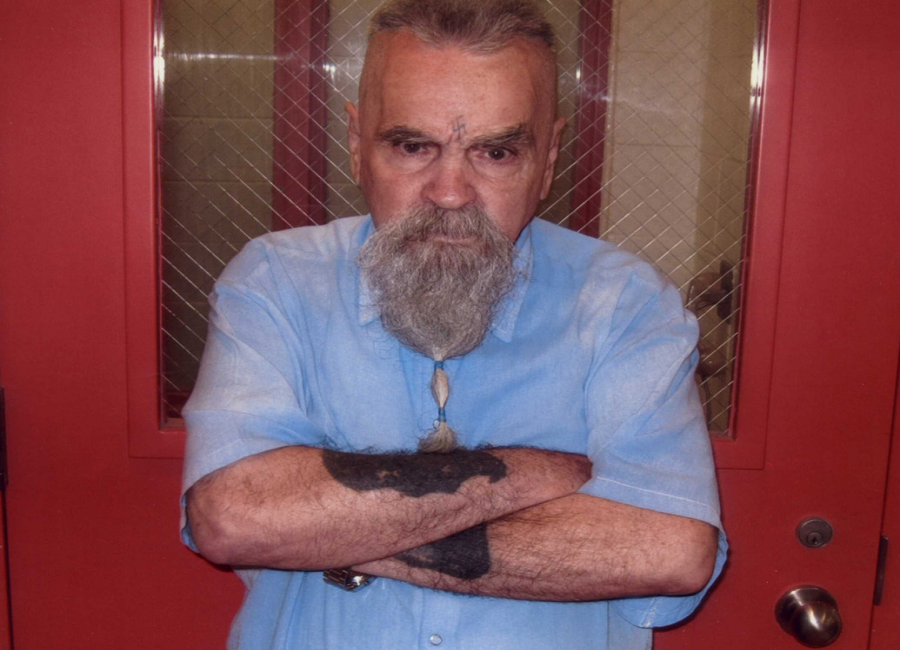 BREAKING NEWS – Bakersfield, California – Charles Manson, the cult leader whose followers committed heinous murders that shocked the nation almost a half century ago, has been hospitalized at Mercy Hospital in Bakersfield for an undisclosed medical issue. He is serving nine life terms for ordering a wave of killings in the summer of 1969, and is incarcerated at Corcoran State Prison in central California. A spokesperson for Mercy Hospital stated that Manson is getting the same treatment as any other patient, except the only nurses allowed to tend to him, are the ones that can prove they are strong enough to strangle him while he sleeps.