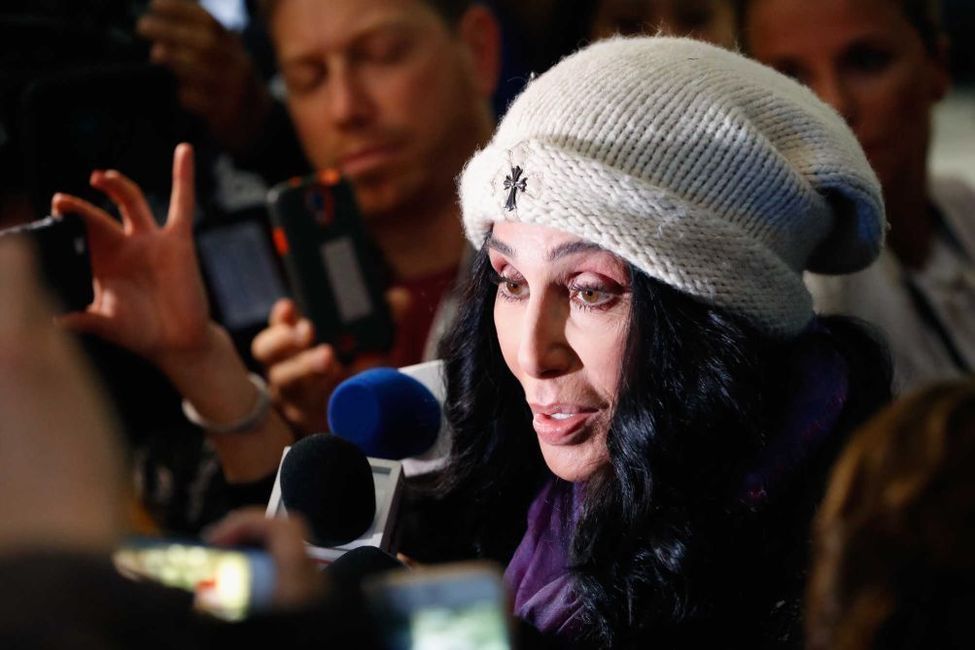 BREAKING NEWS – New York City, New York – During the early part of election night, Cher who is a Hillary Clinton supporter voiced her concerns about Donald Trump. “He said he plans to repeal and replace ObamaCare, but with what? Is he going to include reasonable medical costs for women like myself that have several botched facelifts? I don’t think so. I believe he wants to keep women that disagree with him extremely ugly, so he can justify talking to us like he does to Rosie O’Donnell.”