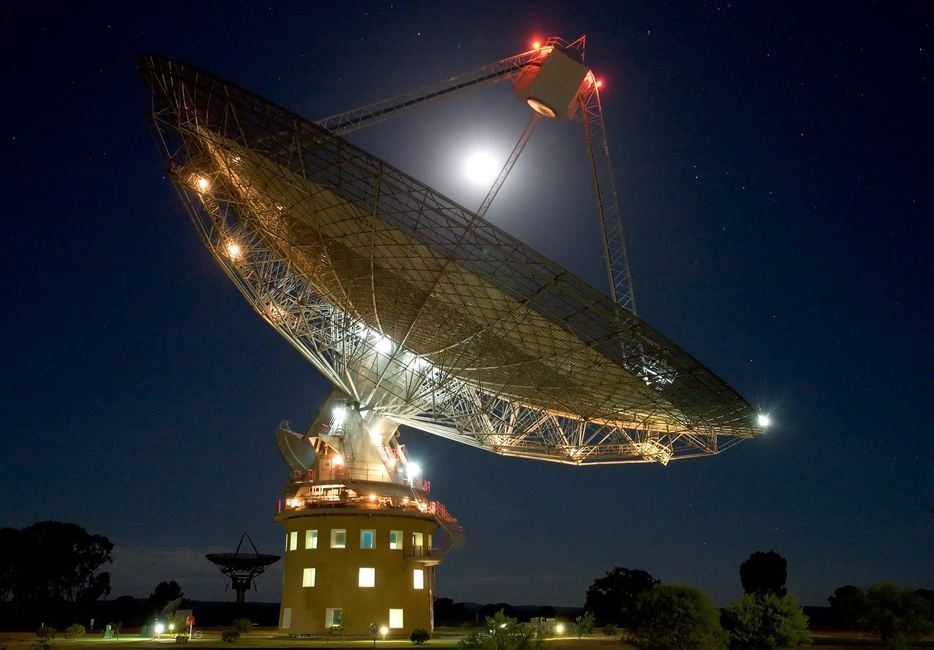 BREAKING NEWS – South Wales, Australia – A team of astronomers announced that they have finally found their quarry. Relying on a global network of powerful telescopes, they managed to capture a fast radio burst that is broadcasting from a dwarf galaxy some three billion light-years away. Astrophysicist Shami Chatterjee studied the data collected by the Parkes Observatory in New South Wales, Australia. He said he has deciphered the radio burst, and announced it at a press conference. “The long distance signal from deep space appears to be saying, that Mariah Carey’s New Year’s Eve performance bombed worst than an exploding quasar.”