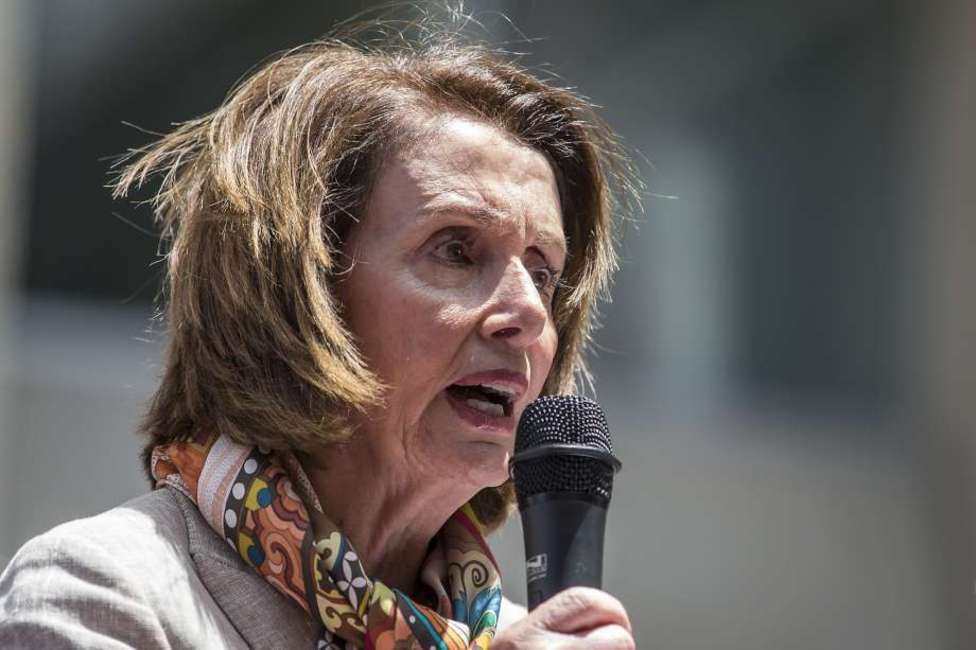 BREAKING NEWS – Washington, D.C. – Congressional Democrats brought out the scare tactics during a press conference, saying that repealing the Affordable Care Act, known as Obamacare, will “make America sick again.” House Minority Leader Nancy Pelosi was openly outraged, when she addressed a large crowd, literally yelling. “A repeal of Obamacare will lead to grandma living in the guest room, rather than respectfully dropping off the ol’ bat at a local hospice!”