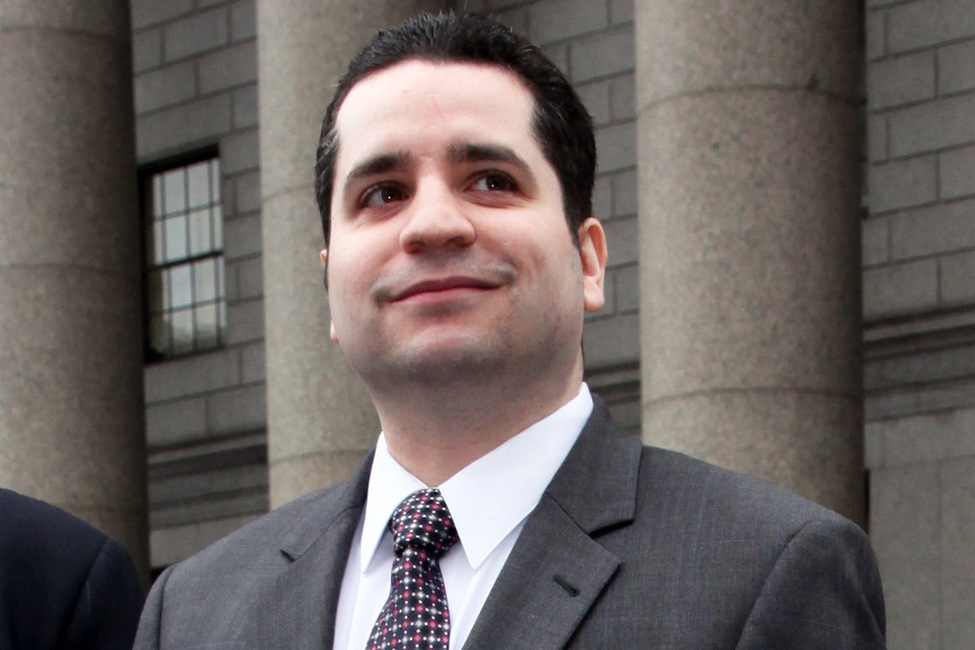 BREAKING NEWS – New York City, New York – Gilberto Valle has been dubbed the “Cannibal Cop:” a NYPD officer accused of planning to abduct, kill and cook a list of women, including his wife. But his conviction was overturned, and this past December, a federal appeals court upheld the acquittal, making him a free man. But now, the world knows his darkest secret. In 2012, Valle, an NYPD officer at the time and married father, was accused of plotting to kidnap, torture, cook, and consume at least 100 women, plus his own spouse. He admitted during the trial that most men hit on women through flirting showing tenderness, whereas, he prefers to hit on women with a tenderizer.