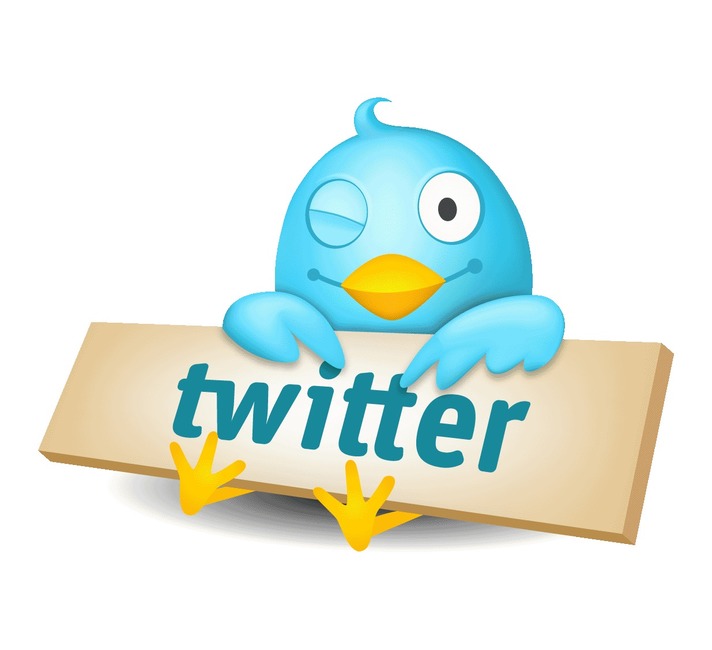 BREAKING NEWS – Washington, D.C. – CNN, NBC, MSNBC, and the New York Times, have now lodged a complaint at the White House, requesting that President Trump start holding press conferences, instead of him going around them by using Twitter. They even suggested a possible compromise, stating that if he will start making himself more available to them, they will consider reducing a fraction of their biases in their coverage of his presidency.