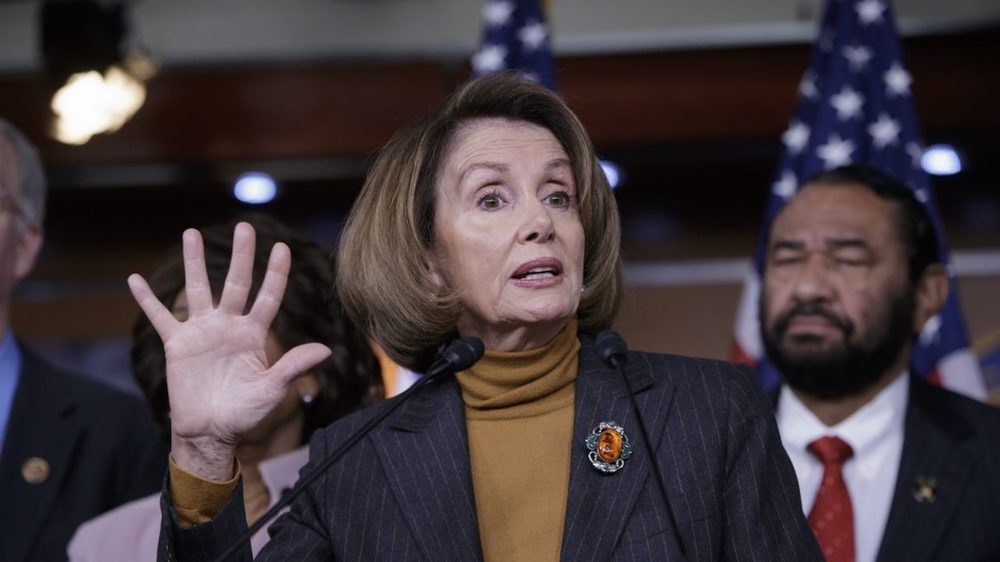 BREAKING NEWS – Washington, D.C. – In another round of fake news, the New York Times quoted from a bogus Twitter account purporting to be from Mike Flynn, the general who resigned on Monday night as National Security Adviser. In an article, the Times used a quote from “@GenMikeFlynn” asserting, “But if a scapegoat is what’s needed for this Administration to continue to take this great nation forward, I am proud to do my duty.” House Minority Leader Nancy Pelosi held a press conference about the tweet, and was later informed it was fabricated. She later stated, “Because we democrats do not accept Donald Trump as a legitimate president, we have every right to use fake news in an attempt to sway the public that our party is trustworthy.”