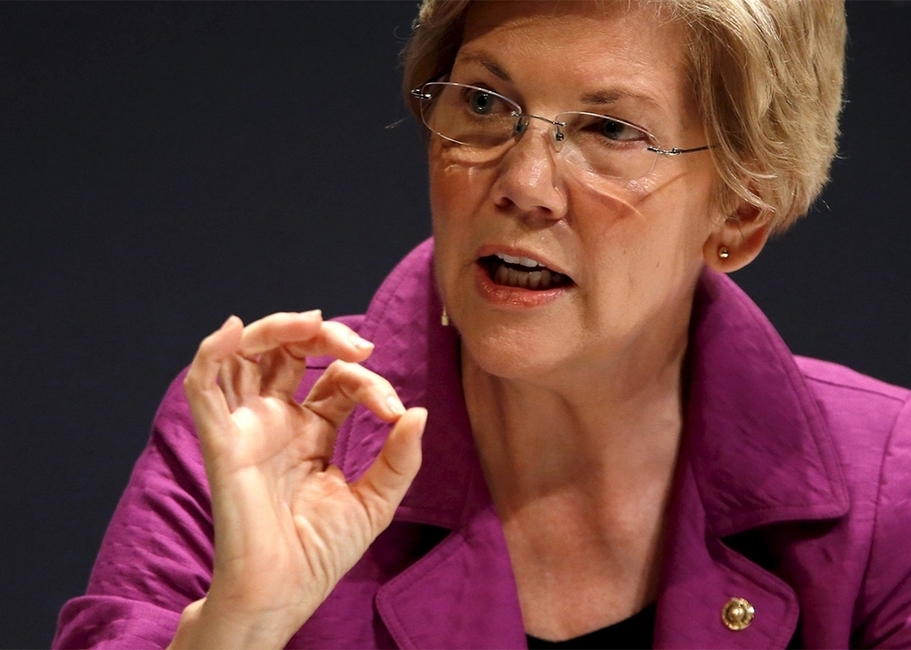 BREAKING NEWS – Washington, D.C. – Senator Elizabeth Warren, Democrat of Massachusetts was silenced on the Senate floor for condemning a peer. Senate Republicans voted to halt the remarks of Ms. Warren, after she criticized a colleague, Senator Jeff Sessions, the nominee for attorney general who has now been confirmed. The decision — led by Senator Mitch McConnell, the majority leader, who invoked a rarely enforced regulation prohibiting senators from impugning the motives and conduct of a peer. McConnell later stated at a press conference, “I had the authority to shut her down based on Senate regulation 1341a, which is more commonly referred to as “the disoriented old bat rule.”