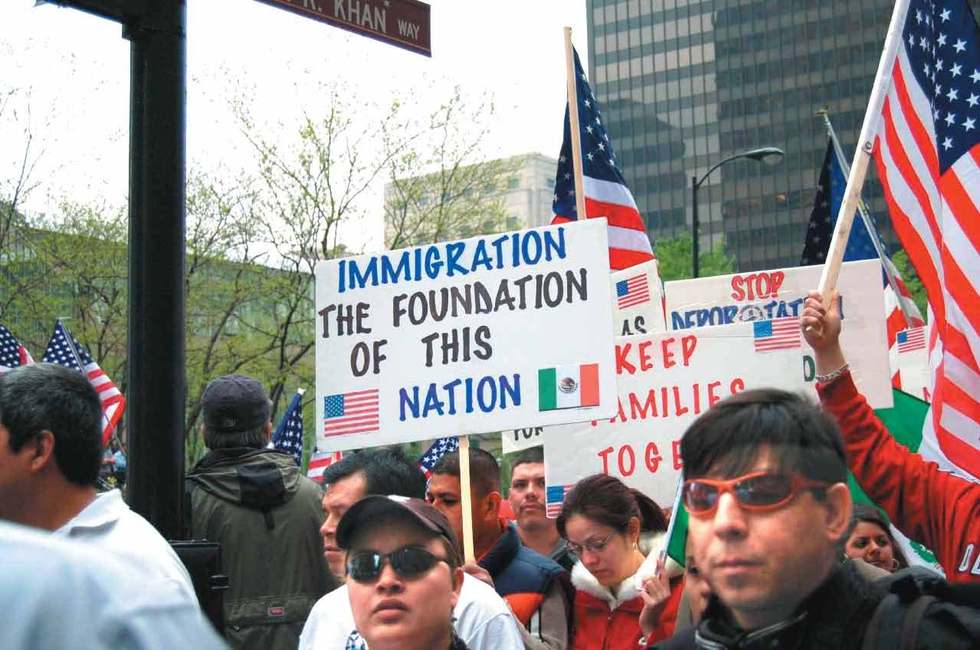 BREAKING NEWS – Tulsa, Oklahoma – The Day Without Immigrants protest shut down businesses nationwide last week, but it didn’t come without some consequences for a handful of workers who decided to take part in the demonstrations. Dozens of workers said they lost their jobs after taking part in the protest. Twelve Latino employees from the I Don’t Care Bar and Grill in Tulsa, Okla. told Fox 23 News they were fired over text message because they didn’t show up for their shift and failed to let their employers know about their absence. The protesters said they plan on filing a lawsuit based on “wrongful termination”, alleging that their employer does not have the right to tell them “what days and time they should show up for work, how long they have to remain there each day, and what their duties are after they clock in.” They added that “this is clearly a form of dictatorship, which is un-American on multiple levels.”