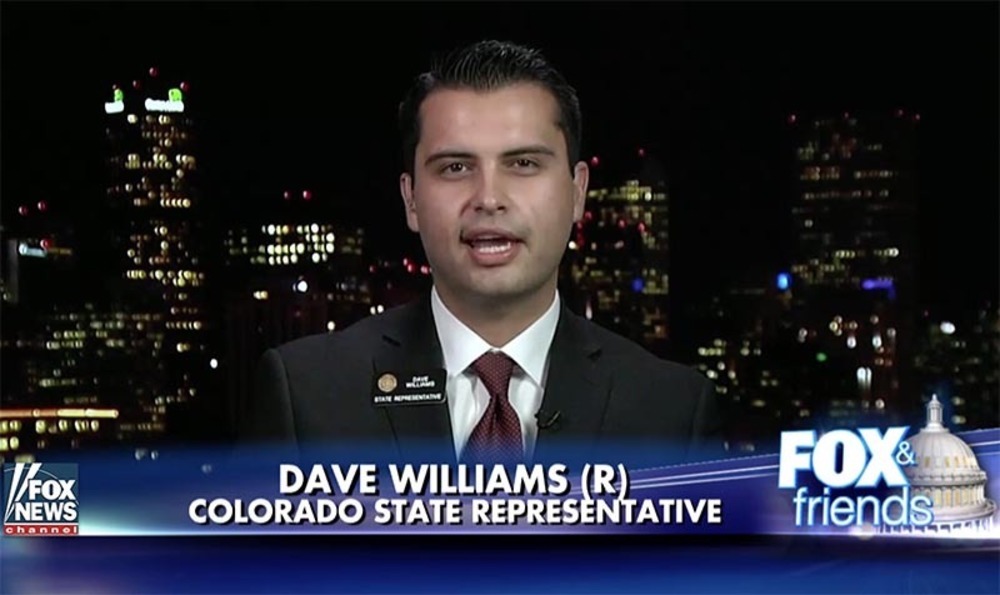 BREAKING NEWS – Denver, Colorado – Rep. Dave Williams, R-Colorado Springs announced a bill that would allow victims of certain crimes committed by immigrants in the country illegally to sue politicians who refuse to cooperate with federal immigration authorities. The proposal, which has not yet been introduced, targets so-called “sanctuary cities” like Denver, Boulder and Aurora, where police and other officials have said they won’t enforce federal immigration laws. Nancy Pelosi is calling the idea “outrageous”. She then went on to explain further at a press conference. “I am encouraging all citizens in sanctuary cities in Colorado to hide people in their homes who are in this country illegally, that have committed violent crimes… even if the person they are hiding committed the violent act against them. I consider the bruised and bleeding citizens in those cities that file charges against these dangerous criminals instead of hiding them, as nothing more than selfish unpatriotic fraidy cats!”