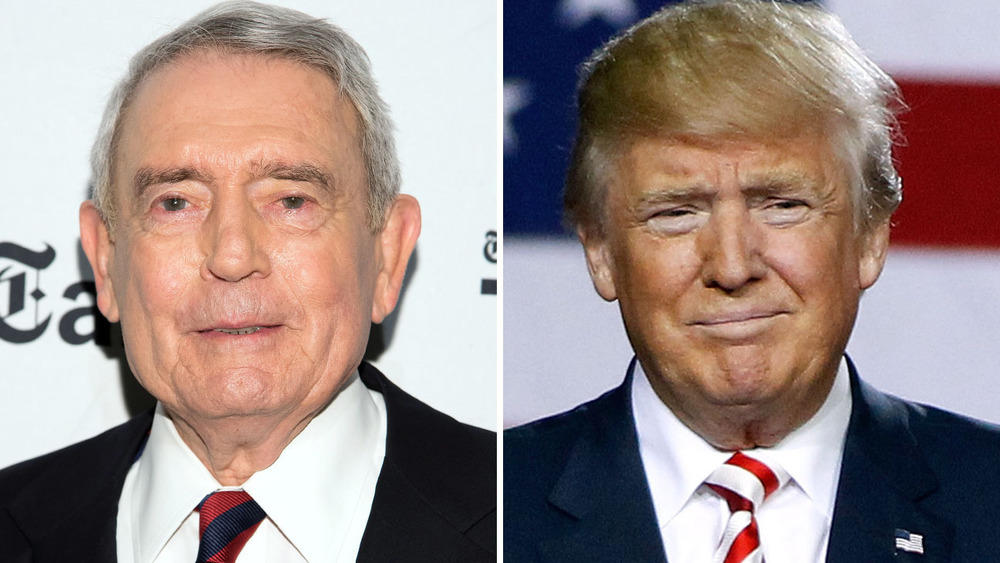 BREAKING NEWS – New York City, New York – Retired veteran journalist Dan Rather offered a rallying cry on Facebook this week for Americans to “stand up” and “stay vigilant” for “brewing dangers” that President-elect Donald Trump’s administration could usher in. “We journalists must stay focused on our ultimate goal, even if we have to sacrifice our careers”, stated Rather. “In 2004, I ran what I knew was a bogus story on 60 Minutes about George Bush in the hopes that it would prevent him from getting re-elected. Even though I was eventually busted and fired from CBS, I was willing to lose it all, in my attempt to further our agenda. I am pleased to know, that liberal journalists today are finally understanding the importance of promoting inaccurate and/or bias stories, that can stifle the agenda of President Trump.”