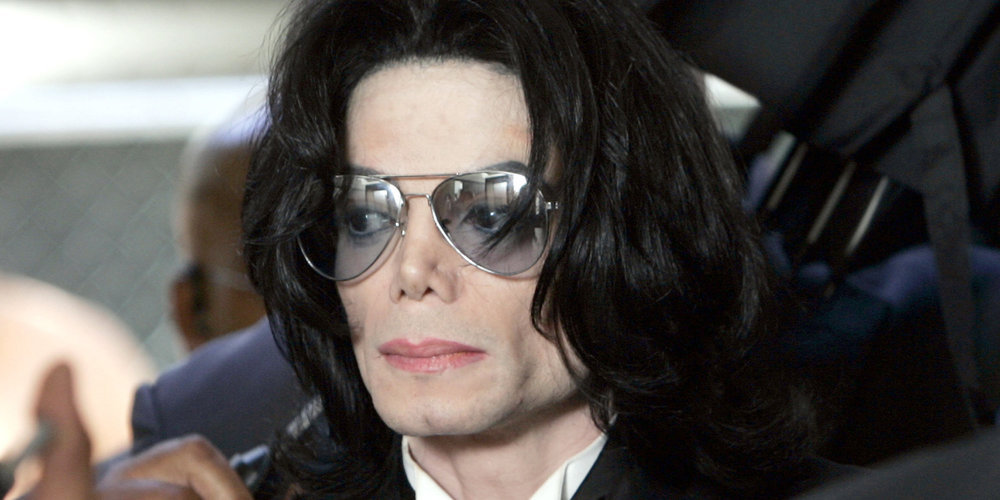 BREAKING NEWS – Washington, D.C. – The Wall Street Journal is reporting that Michael Jackson’s executors are squaring off against the Internal Revenue Service. The estate may have to pay more than $700 million depending on the outcome of the case, the newspaper reported, including more than $500 million in taxes and $200 million in penalties. The IRS was also quick to point out in a letter to Michael Jackson’s executors that read in part, “the other Jackson brothers do not owe us anything, since they never created anything in their laughable solo careers that generated any income.”