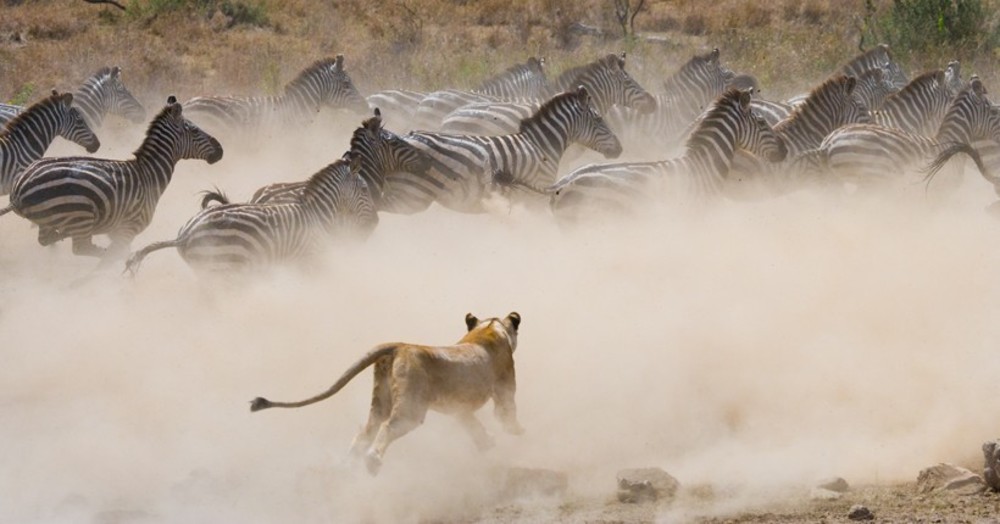 BREAKING NEWS – Capetown, South Africa – An attorney for lions stated that they plan to appeal the recent court decision that mandates the large cats to pay for the funeral of every zebra that they hunt and kill. The attorney further added he thought the courts crossed a line when they also ordered that the lion who initiated the attack, was obligated to give a eulogy at the funeral, plus take at least one class about the benefits of being a vegan.