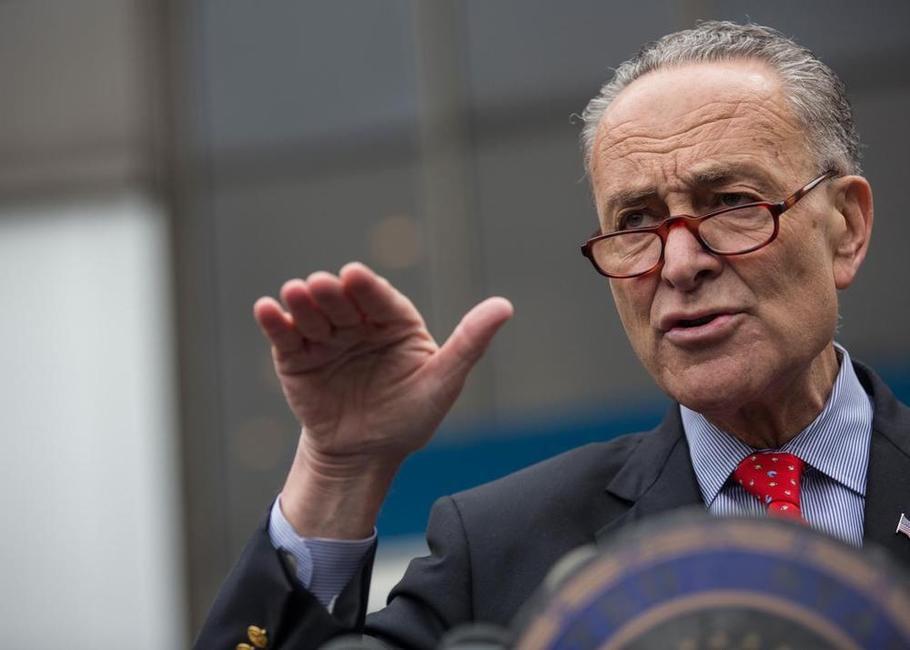 BREAKING NEWS – New York City, New York – Senator Chuck Schumer is now stating that anyone who is deported from this country more than five times, and returns every time, should no longer get arrested or detained. “This shows that the immigrant is ambitious as they relentlessly pursue the American dream, which should be applauded,” he explained. “And they should also be financially rewarded for their admirable consistency , instead of being prosecuted as if they did something illegal.”