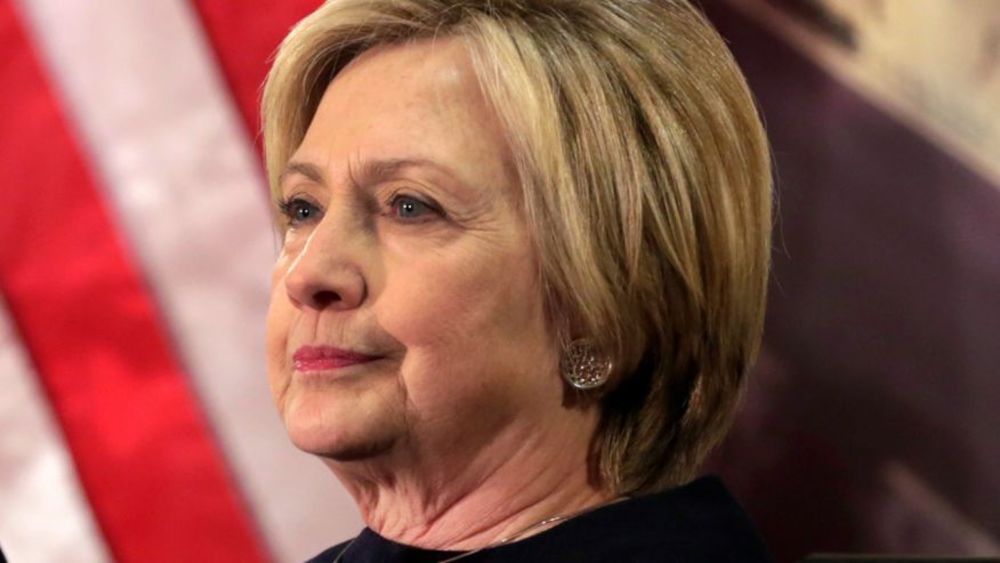 BREAKING NEWS – Washington, D.C. – Hillary Clinton now blames her loss last November due to the mental health of people that voted against her. “For the past few months I have being doing extensive research on the psychology of elections,” she stated. “And I have now objectively concluded that the reason why many people voted against me, was due to them having an extremely unhealthy focus on honesty.”