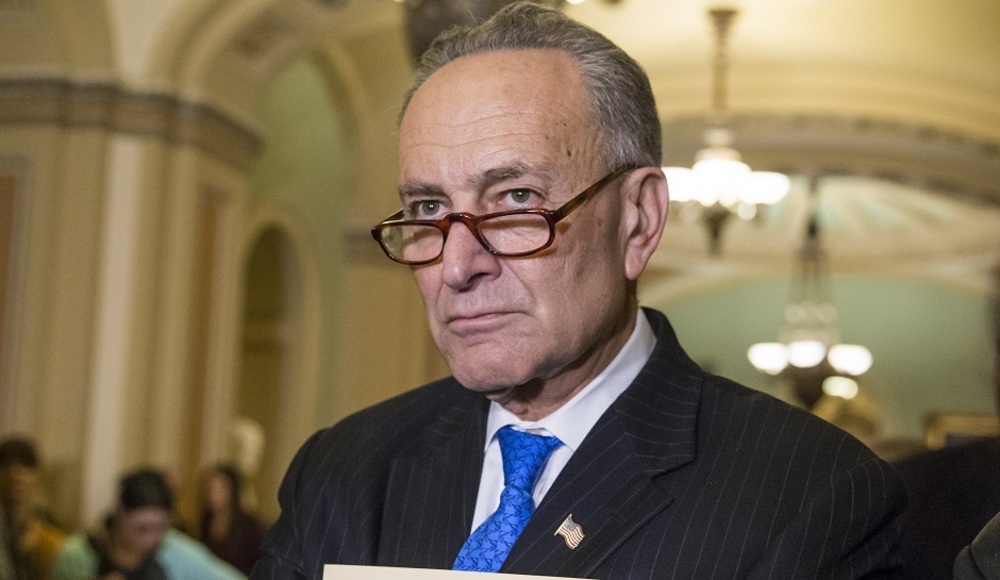 BREAKING NEWS – New York City, New York – Senate Minority Leader Chuck Schumer (D., N.Y.) said in November 2015 that it may be necessary to halt the program to resettle Syrian refugees in the United States, citing security concerns over terrorism. However, he castigated President Donald Trump for signing an executive order that instituted a temporary pause on the same program, calling it “mean-spirited” while shedding tears. When asked about the appearance of him being a hypocrite, he hesitated before answering, and then said, “The reason why I began to cry, is because I always get emotional when someone steals one of my ideas… plus the Oscars are happening this weekend.”