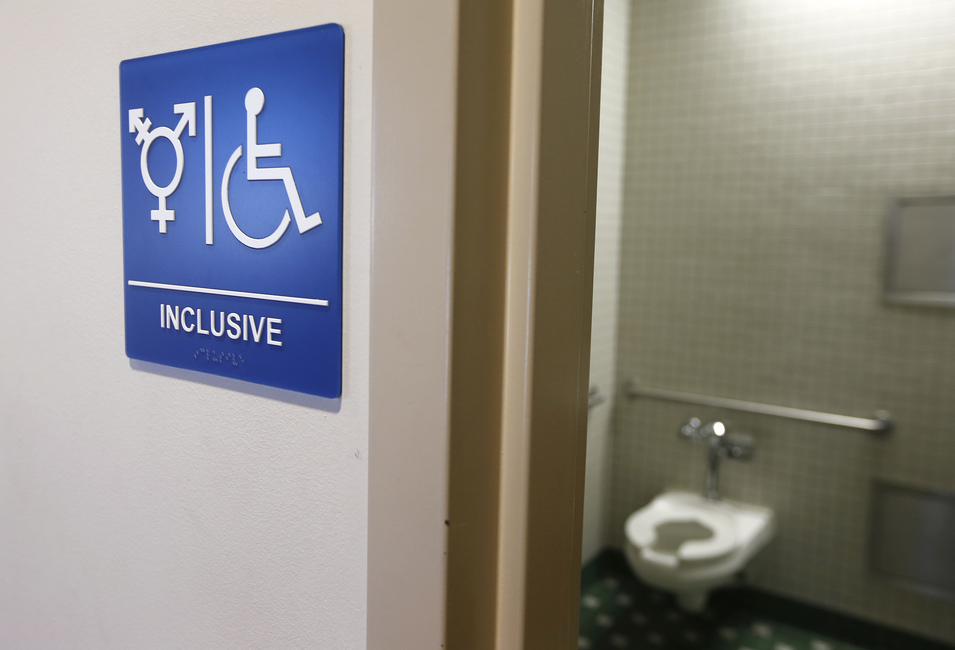 BREAKING NEWS – Washington, D.C. – The Trump administration revoked federal guidelines issued by former President Barack Obama that allowed public school students to use restrooms and other facilities corresponding to their gender identity. The ACLU called President Trump’s decision discriminatory, and that a female who identifies herself as a male, has every right to go into the boy’s bathroom, and “relieve herself as she stands in front of a urinal.”