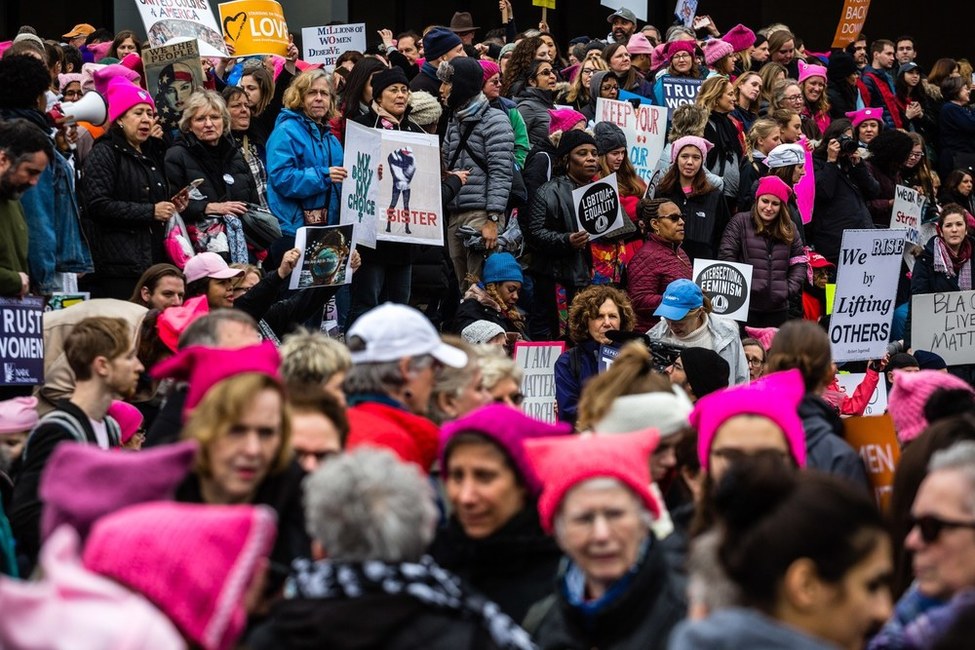 BREAKING NEWS – Washington, D.C. – The group behind the Women’s March on Washington in protest of Donald Trump’s presidency announced that it will hold a general strike on Wednesday, March 8. In social media posts, the Women’s March group announced the “General Strike: A day without a woman” will take place on International Women’s Day. Many of the husbands of the women that plan on participating in the upcoming Women/s March, contacted the organization and asked them to change it from “a day without a woman”, to a year.