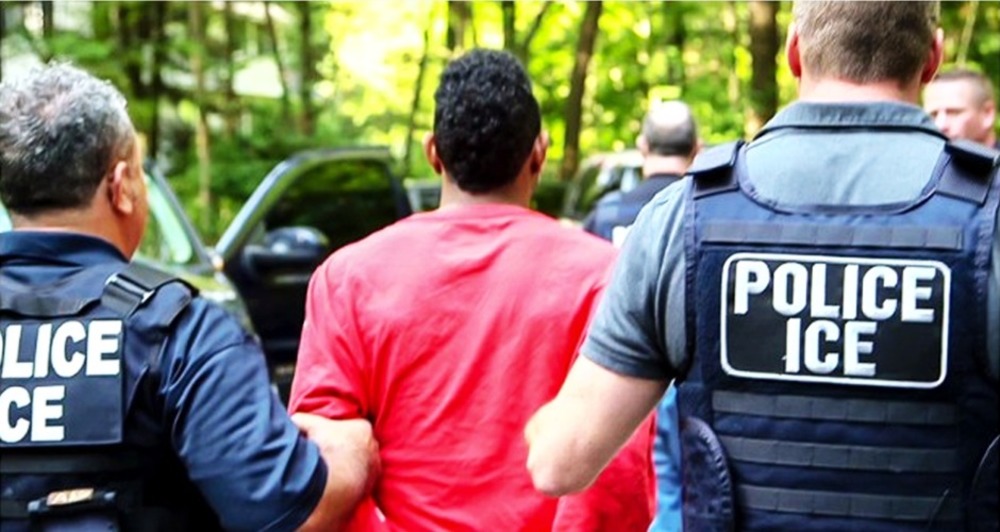 BREAKING NEWS – Washington, D.C. – During President’s Bush’s two terms of office from 2001-2008, the amount of illegals that were deported was 2,012,539. And for President Obama’s two terms it was 3,094,208, which is more than any other U.S. president. Why wasn’t he labeled as a bigot? “The answer is simple”, explained Chuck Schumer. “It’s because President Obama did it reluctantly, and was depressed over the numbers of the people that were forced to leave. Whereas President Trump is eager to follow the federal immigration laws, in which we democrats construe as a clear sign of racism!”