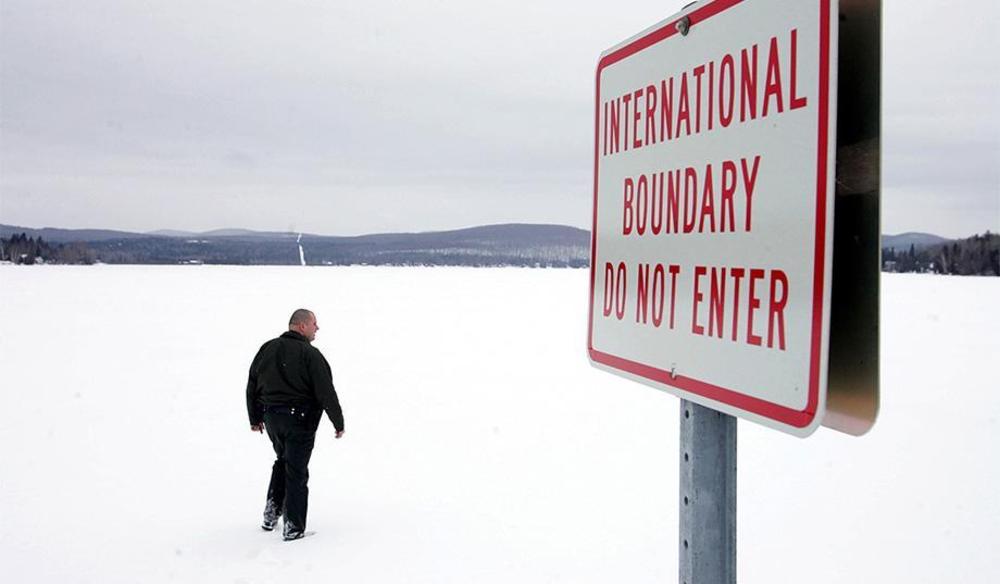 BREAKING NEWS – Ottawa, Canada – Canada sees spike in border crossings from the U.S., as an unprecedented number of people are fleeing north to a new homeland, and immigration advocates say the political rhetoric of the President Trump administration is playing a role. Kyle Archambault, a criminal intelligence analyst with the Royal Canadian Mounted Police say many liberals in their nation are now demanding that they become more “welcoming to the new arrivals”. For starters, during January and February, they want the migrants that crossed the border on foot, to be immediately given fur lined coats and mittens. And if any of them made it to Canada during a winter storm, these same liberals feel the new citizens should be issued a snowmobile, providing they promise to return it within 5 days undamaged, not including normal wear and tear.