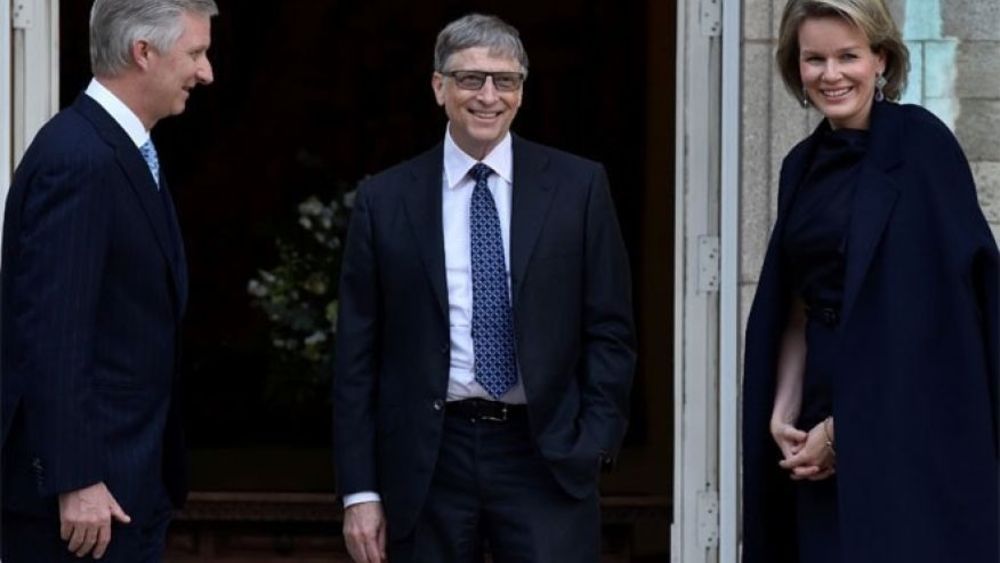 BREAKING NEWS – Seattle, Washington – Bill Gates, the co-founder of Microsoft and world’s richest man, said in an interview that robots that steal human jobs should pay their fair share of taxes. “Right now, the human worker who does, say, $50,000 worth of work in a factory, that income is taxed and you get income tax, Social  Security tax, all those things,” he said. “If a robot comes in to do the same thing, you’d  think that we’d tax the robot at a similar level.” In response to Gates, R2-D2 and C3PO referred to him as a “complete idiot”.