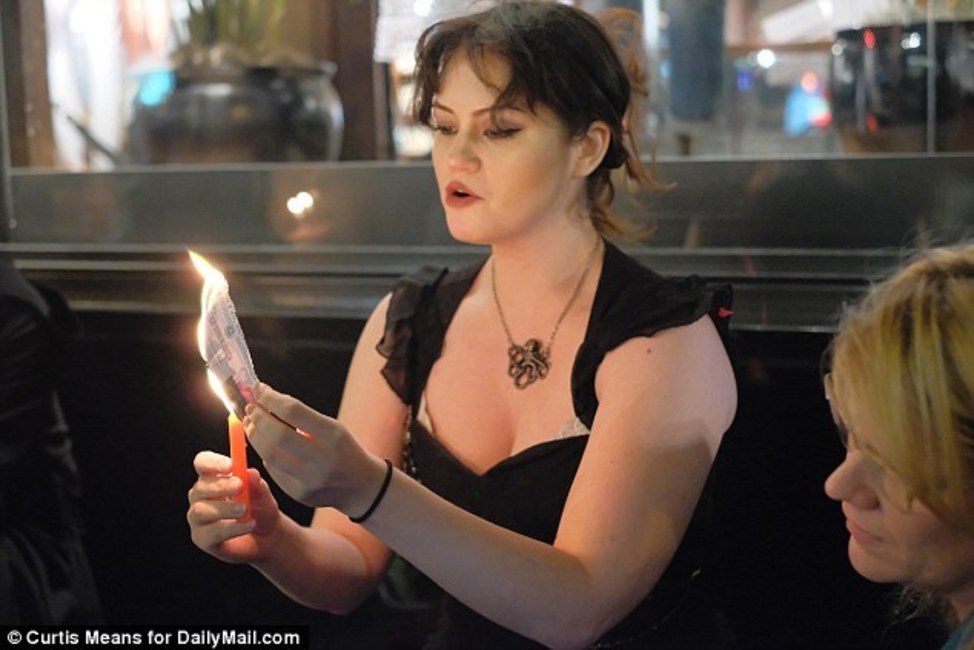 BREAKING NEWS – New York City, New York – Witches encouraged by Lana Del Rey gather at midnight to hex the president outside Trump Tower. People were surprised that there was only a handful of people gathered outside the president’s Manhattan Midtown penthouse as witches worldwide prepared to cast a magic spell, even though Nancy Pelosi and Hillary Clinton were the featured speakers.