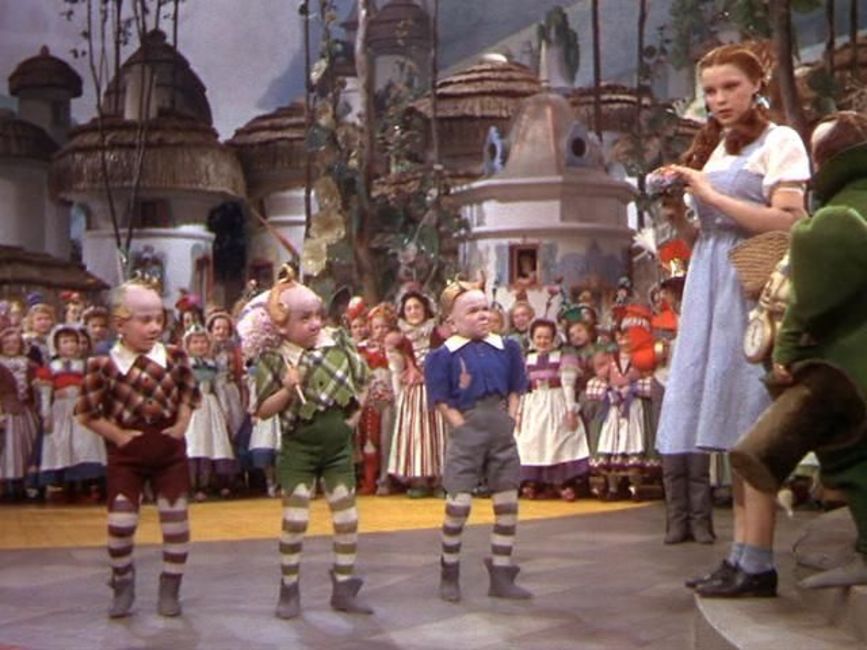 BREAKING NEWS – Hollywood, California – Sid Luft the ex-husband of Judy Garland has claimed the teenage icon was harassed by the munchkins on the set of “The Wizard of Oz.” The actress was just 16 when she took on the role of Dorothy in the classic movie in 1939. Luft further stated, “She was scared to report her treatment by the munchkins, because many of those runts threatened to reach up and punch her in the knee caps”.