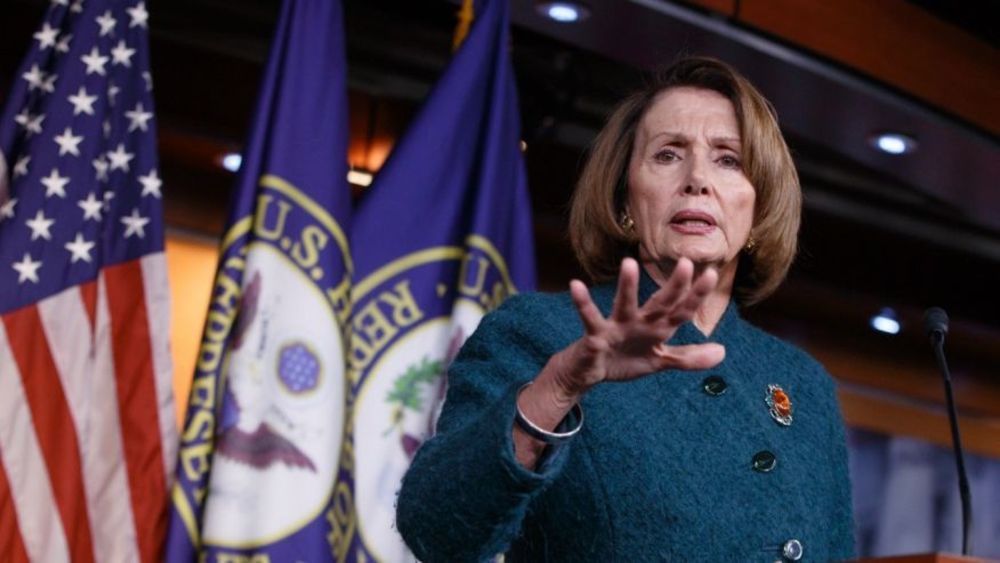 BREAKING NEWS – Washington, D.C. – A day after House Minority Leader Nancy Pelosi, D-Calif., was grilled by “Meet The Press” host Chuck Todd on whether her party’s leadership was out of touch with the current political climate, the nearly three-decade veteran of Congress “possibly” mistakenly referred to President Trump as “President Bush.” Rumors continue to swirl that Pelosi is in the early stages of Alzheimer’s. “While it’s only been a couple of weeks since the inauguration, we’ve seen nothing that I can work with President Bush on,” Pelosi said during a press conference. She raised a few eyebrows by then saying, “The U.S. should consider all options, before retaliating against the Japanese for attacking Pearl Harbor.