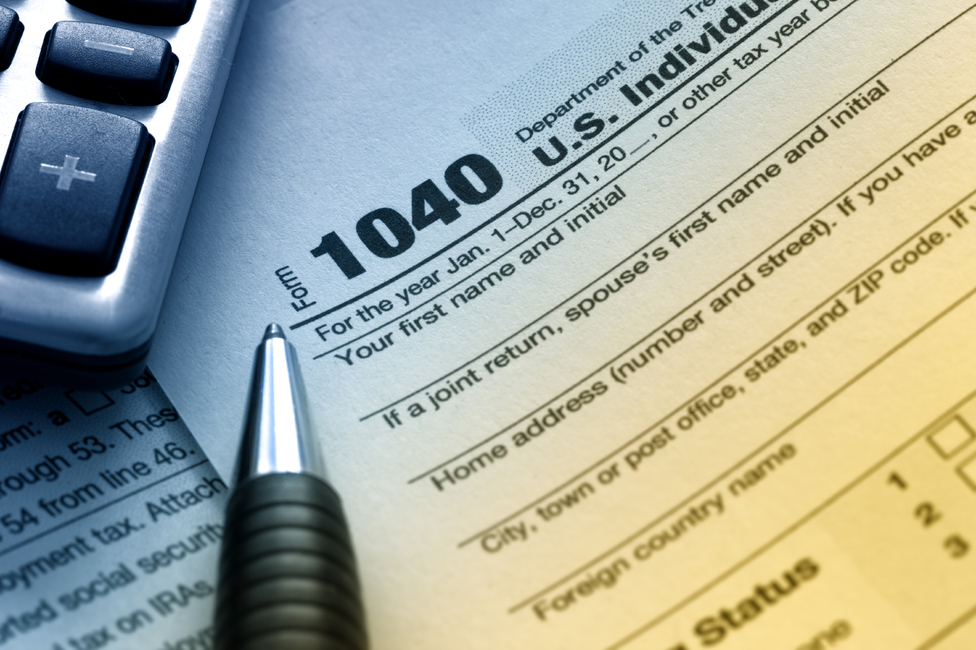 BREAKING NEWS – Washington, D.C. – According to President Trump’s leaked tax returns, he paid $38 million in taxes on his income of more than $150 million in 2005, the White House confirmed. His 2005 tax return showed that he paid 25% of his income in taxes. By comparison in 2015 President Obama paid 18.7% , Bernie Sanders paid 13.5% in 2014, and Comcast (NBC parent Company) paid only 24%. MSNBC’s Rachel Maddow is now alleging this proves that Trump is unfit to be president, in her most recent statement on the issue, “this confirms he does not know how to make wise decisions, because he couldn’t find a more competent accountant to lower the astronomical amount he was foolishly paying to the IRS.”