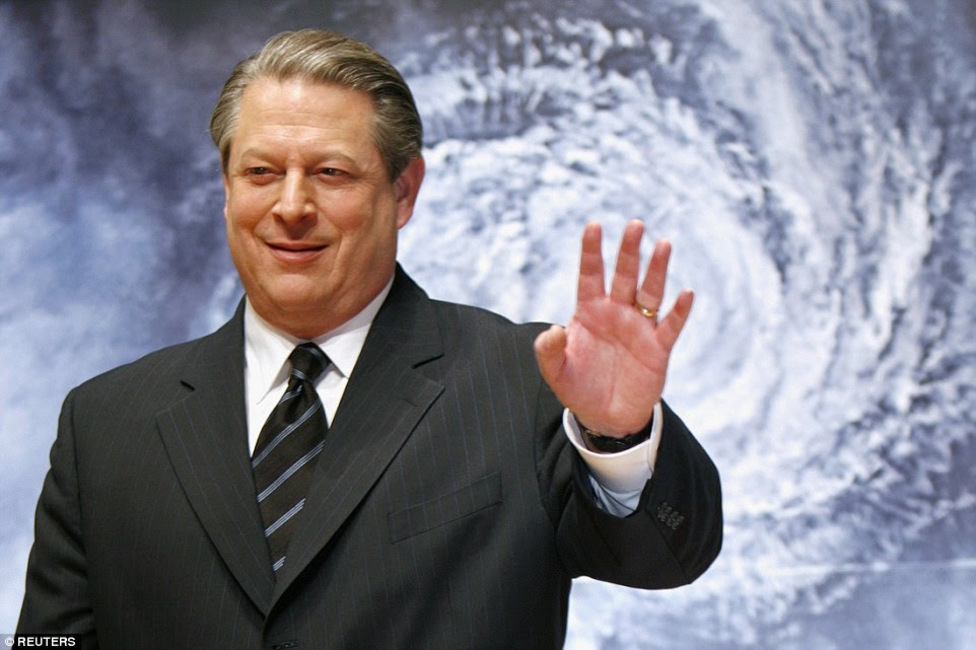 BREAKING NEWS – New York City, New York – Former Vice President Al Gore who has often been accused of trying to profit from “global warming”, is now alleging that Trump Tower is sinking into the ground because the building was constructed on ground that was too moist. He said according to his data, Trump Tower will be completely underground in approximately 41 trillion years. Gore is now promising the current residents that he’ll buy their homes for pennies on the dollar so they can avoid the horrific upcoming crisis.