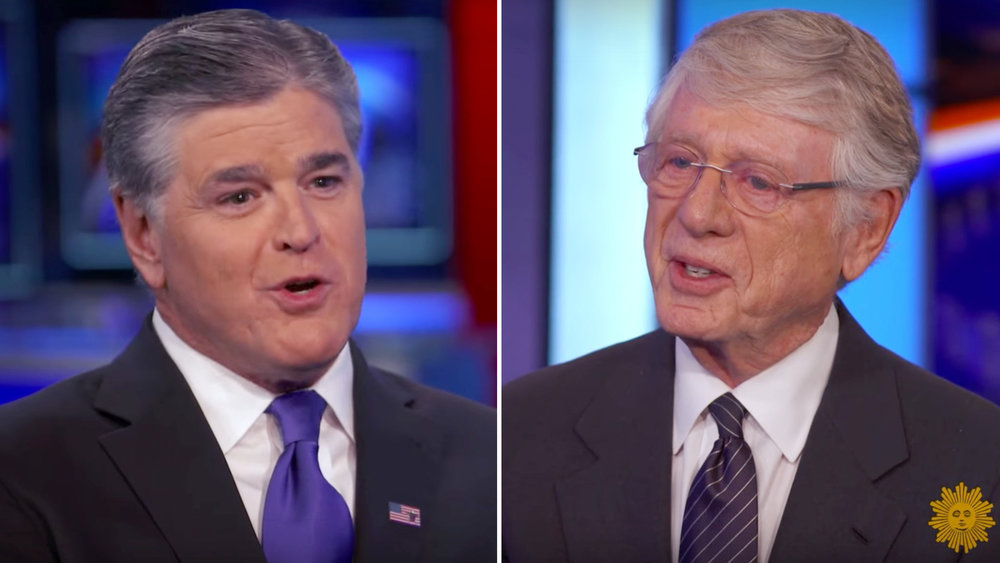 BREAKING NEWS – New York City, New York – During an interview on “CBS Sunday Morning”, host Ted Koppel tell Fox’s Sean Hannity that he is “bad for America”. Hannity responded by asking him, “Was Dan Rather bad for America when he got fired for airing a bogus story about George Bush? And is Rachel Maddow also bad for America?” Koppel paused for a moment and gathered his thoughts before responding. “Well everyone at this network knew that Rather had some mental health issues, or is simply a run-of-the-mill idiot,” explained Koppel. “And as far as Rachel Maddow is concerned, I never make comments on anyone until I know what gender they are. Currently, I’m still baffled.”