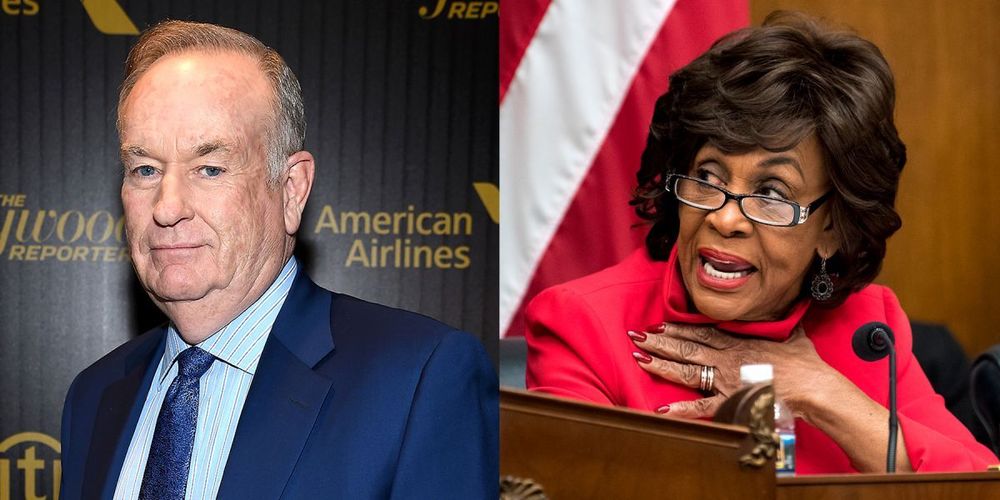 BREAKING NEWS – Fox News host Bill O’Reilly is getting slammed on social media for saying black Democratic Rep. Maxine Waters wears a “James Brown wig.” “The O’Reilly Factor” host was sitting on the “Fox & Friends” couch Tuesday morning when he said he couldn’t pay attention to anything Ms. Waters said because he was so distracted by her hair. “I didn’t hear a word she said. I was looking at the James Brown wig,” Mr. O’Reilly joked. “If we have a picture of James, it’s the same wig.” Maxine Waters was later contacted about and responded, “He could say anything he wants about me, but I feel good, just like you knew I would.”