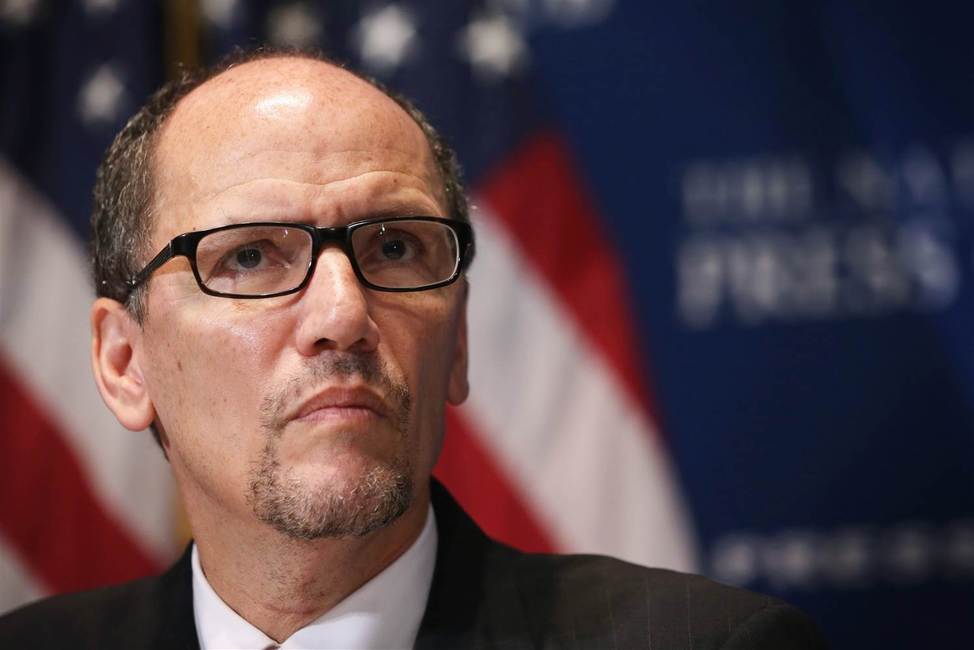 BREAKING NEWS – Washington, D.C. – Democratic National Committee Chairman Tom Perez has launched a major overhaul of the party’s organization, and he has requested resignation letters from all current staffers. Perez explained his decision at a press conference. “I think it’s best that we start from scratch,” he explained. “Thus I wanted to get rid of all remnants of Bernie Sanders’ socialist supporters and Keith Ellison’s Muslim supporters, because between those two groups, either they want to give everything away or blow it up.”