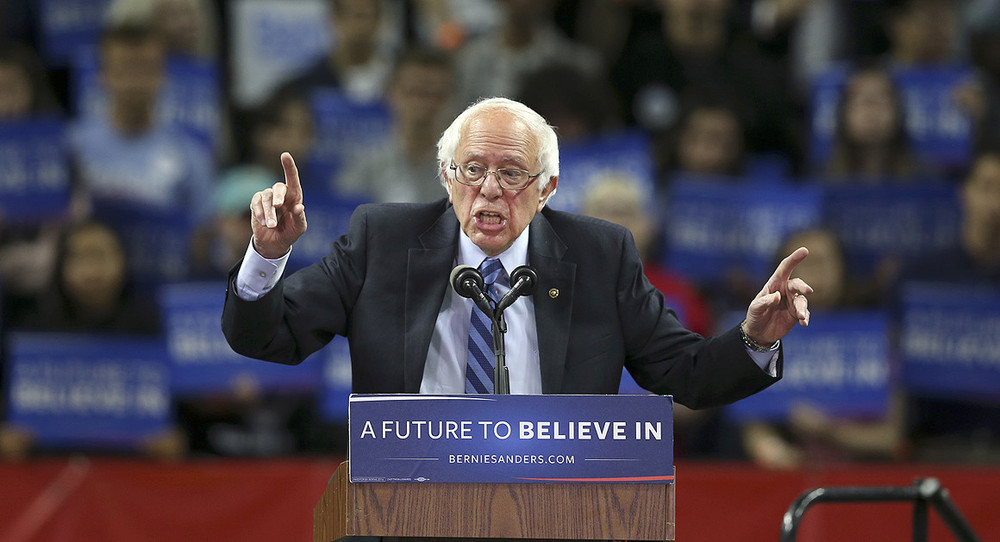 BREAKING NEWS – Washington, D.C. – Sen. Bernie Sanders (I-Vt.) refused during an interview on CNN’s State of the Union to say he would share his presidential campaign email list with the Democratic National Committee. “I am very reluctant to give up my list,” Sanders told CNN’s Jake Tapper. “The biggest concern I have is that the DNC will try to con and manipulate my supporters, because they know my donors are obviously very gullible because they bought into my idiotic socialist nonsense.”