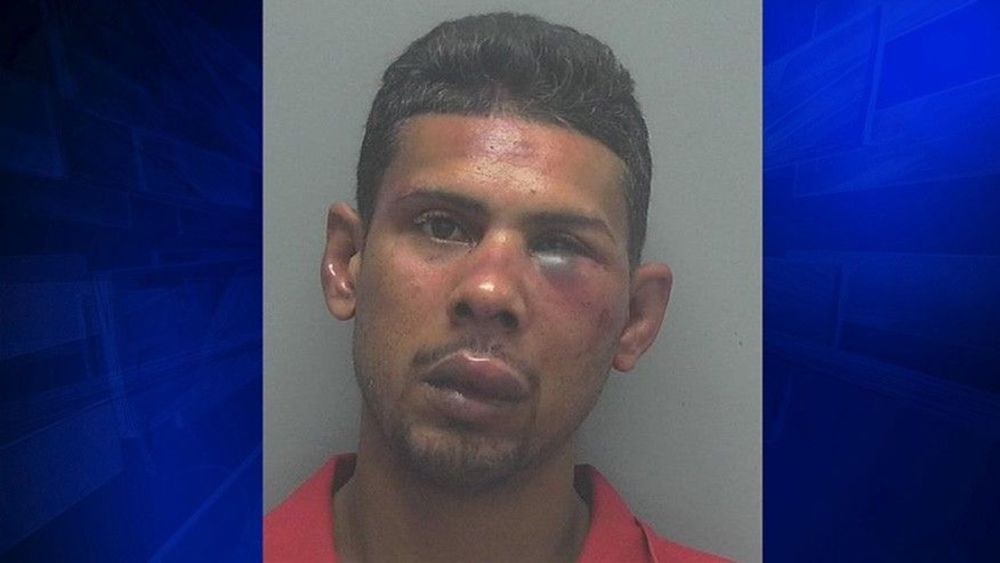 BREAKING NEWS – Fort Meyers, Florida – A Florida homeowner said he used his martial arts training to apprehend an alleged burglar. Brian Burch told WBBH that he used his Brazilian jiu-jitsu training on Josue Ortiz after he found Ortiz stealing from his garage. Burch said he walked into the garage to see Ortiz holding his jackhammer and airgun cases. Ortiz told him that his boss sent him to pick up tools from Burch’s house. He then tried to flee. That’s when Burch said he stopped Ortiz with jiu-jitsu, which he studied for over 2 years. The ACLU condemned that actions of Burch, accusing him of using “unfair tactics to win a fight against an alleged criminal”. Bernie Sanders was equally critical, stating that Burch should’ve avoided the physical confrontation by giving Ortiz half of the items that he was trying to steal.