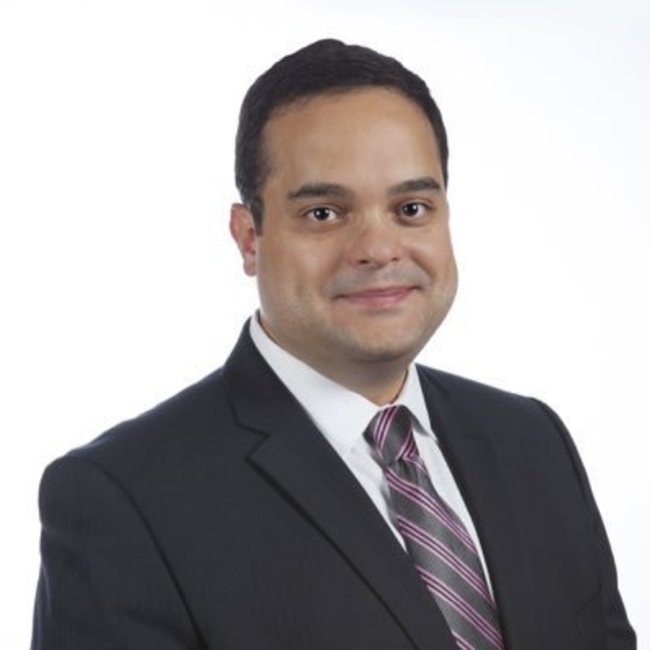 BREAKING NEWS – Chicago, Illinois – An ex-Clinton volunteer Dan Grilo gets fired by his employer, after taking a swipe at Carryn Owens, who is the widow of fallen U.S. Navy SEAL William “Ryan” Owens, who was killed in a counterterrorism raid in Yemen last month. President Trump singled her out as he addressed Congress and the nation. Grilo wrote in his tweet, “Sorry, Owens’ wife, you’re not helping yourself or your husband’s memory by standing there and clapping like an idiot. Trump just used you.” When Grilo was later asked how he felt about democrats who often did the same thing by bringing everyday citizens to some of their functions to make a point, he stated, “It’s different when we extend those invitations, because our politicians would never do it for political reasons.”