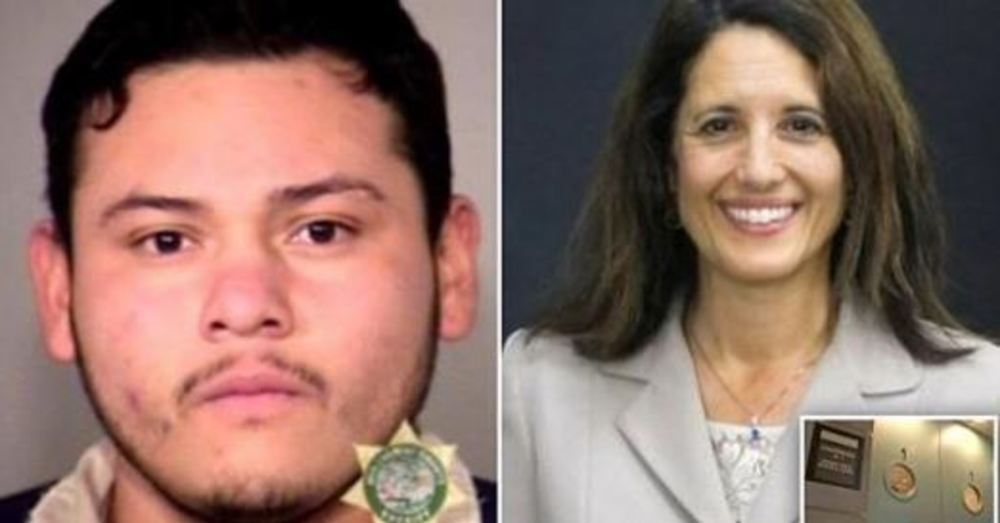 BREAKING NEWS – Portland, Oregon – An Oregon judge is being investigated after she allegedly helped an illegal immigrant elude ICE agents in January by guiding the man through a private entrance at the courthouse. Multnomah County Judge Monica Heeranz was notified by court staff that ICE agents were waiting outside her courtroom to possibly apprehend Diddier Pacheco Salazar, a 22-year-old Mexican national attending a DUI hearing, U.S. Attorney Billy Williams said. Heeranz responded to the allegation by stating, “I did nothing illegal during Slazar’s hearing by giving him a blueprint of the building, a brand new pair of Nike running shoes, and a set of my car keys.”