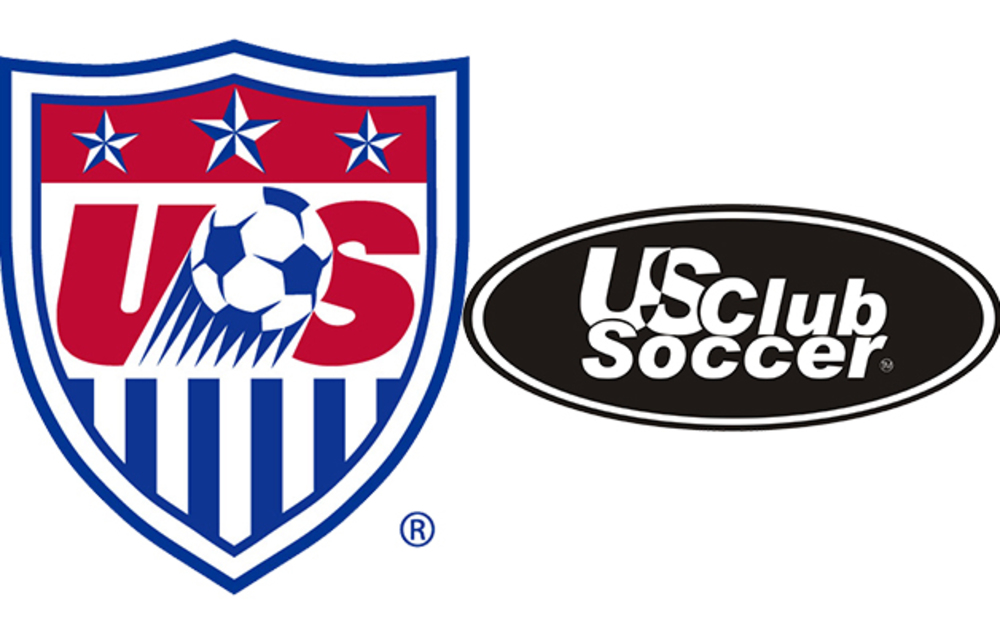 BREAKING NEWS – Chicago, Illinois – The U.S. Soccer Federation added a new policy to its bylaws requiring players to stand “stand respectfully” during The Star-Spangled Banner when it is played at an event where the organization is represented. The policy demands:

“All persons representing a Federation national team shall stand respectfully during the playing of national anthems at any event in which the Federation is represented.”

The ACLU predictably objected to the new bylaw when they stated, “No player should be forced to acknowledge a country that he or she intensely hates. And the U.S. Soccer Federation does not have the right to tell a player how to behave, whether it’s when the national anthem is being played, or having referees imposing rules on the field during the game.”