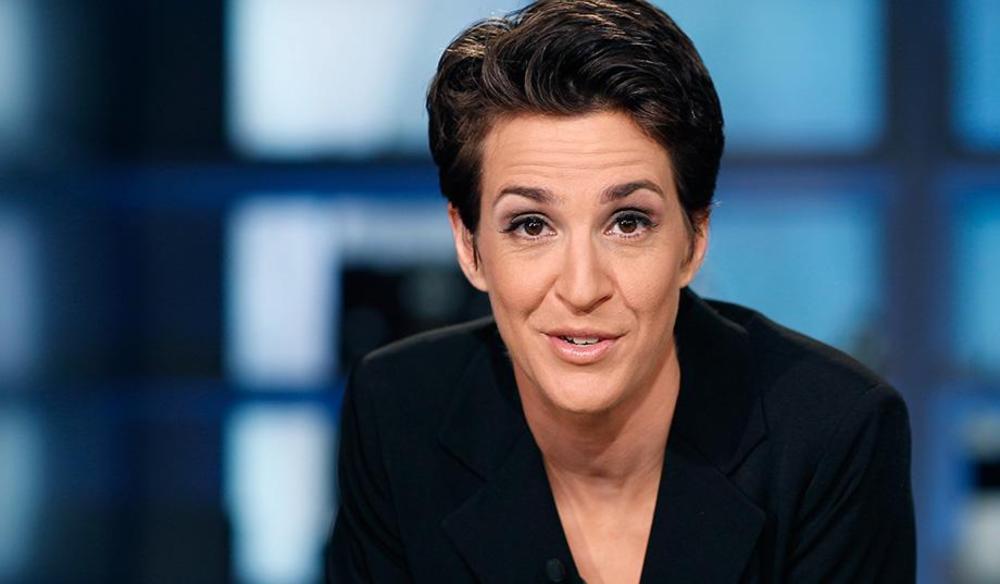 BREAKING NEWS – New York City, New York – MSNBC host Rachel Maddow is finally confessing why she revealed President Trump’s 2005 tax return that yielded no surprises, and embarrassed her and her network. Maddow said she did it because, after making several predictions last fall that Hillary Clinton would beat Donald Trump in a landslide and was ultimately proven wrong, Brian Williams bet her $3 million that she couldn’t make a bigger fool of herself on national tv. And immediately after her show exposing Trump’s tax return, Williams was seen handing her a briefcase full of cash.