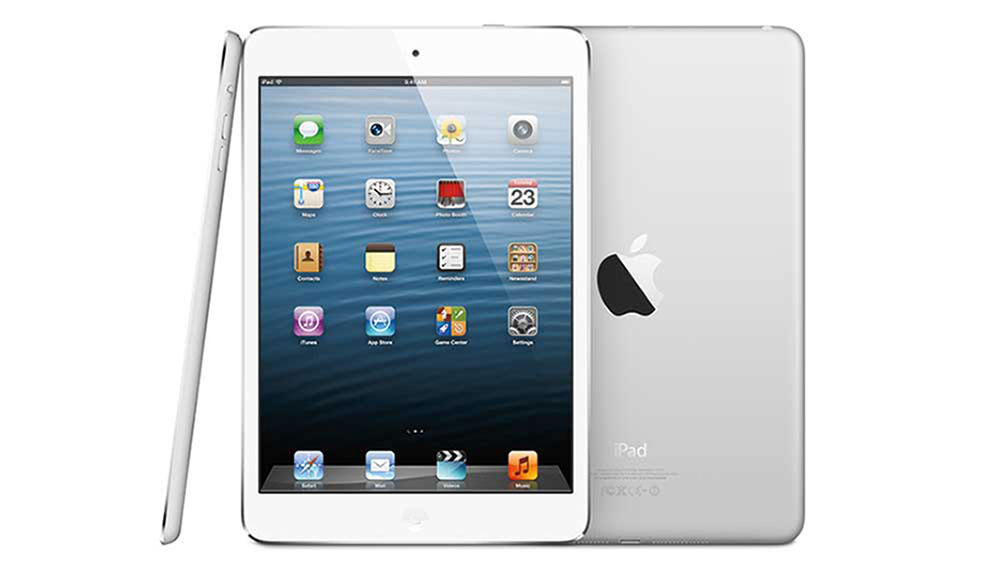 BREAKING NEWS – Indianapolis, Indiana – Every inmate in the Indiana Department of Corrections (IDOC) prison system may be the recipient of a tablet as part of a system-wide technology push. The tablets will be used to further their education and personal development by providing inmates with access to classwork and self-help material.  The IODC Commissioner Robert E. Carter, Jr., resisted the idea, but was compelled to, after the inmates won a lawsuit filed by the ACLU. Some of the demands the court granted included prisoners be given access to the layout of the prison, locations where the guards are posted along with their schedules, and the best places outside the facility where getaway cars can be parked.