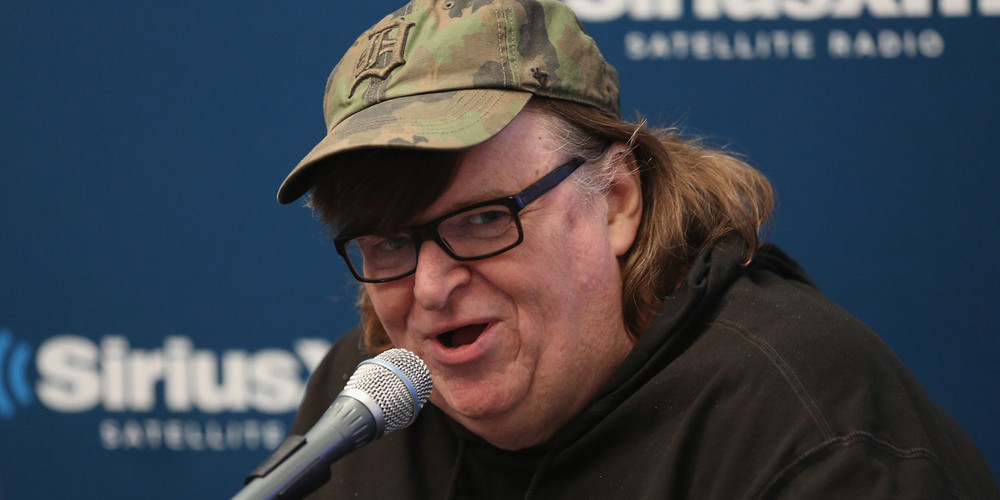 BREAKING NEWS – New York City, New York – Michael Moore responded to President Trump’s latest executive orders with a rather dire warning about the environment. He said Trump’s rollback of Obama-era environmental regulations will be looked upon in the future as the beginning of the end for humans on Earth. Critics of Moore’s position are stating that his personal extinction will begin after fast food restaurants worldwide are abruptly shut down.