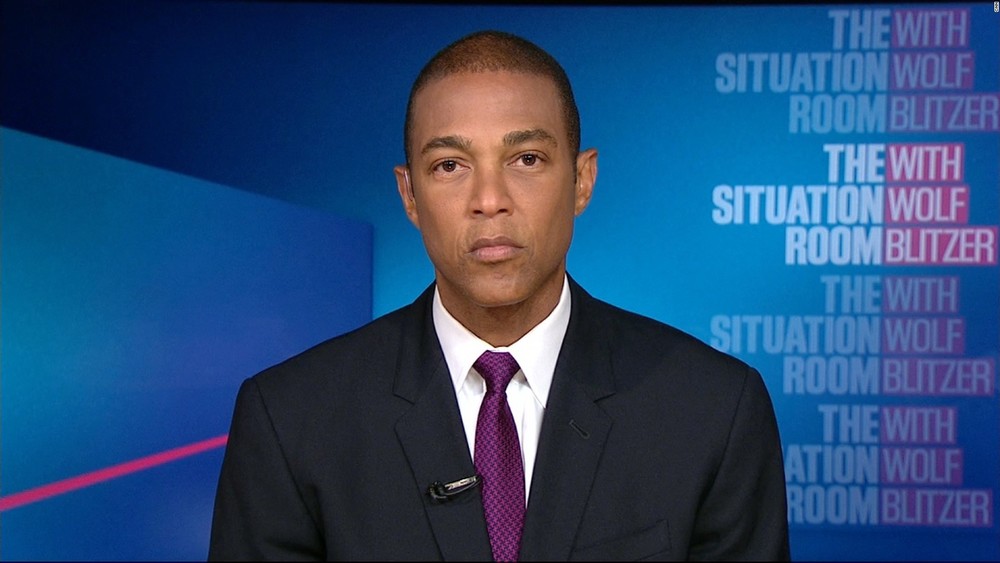 BREAKING NEWS -New York City, New York – Just a few days ago, Don Lemon began “CNN Tonight” with an announcement that the Rice report was a “fake scandal ginned up by right-wing media and Trump” that he would not be baited into justifying with coverage. “On this program tonight, we will not insult your intelligence by pretending, it’s legitimate,” he said. “Nor will we aid and abet the people trying to misinform you, the American people, by creating a diversion. Not going to do it.” Incredibly, after Rice admitted that she unmasked some of Trump’s people, Lemon doubled down on his original position. “I don’t care what she is now saying, she never did that. She is being forced to say that, because she’s shy and petite, and apparently being bullied by republicans.” His eyes got watery as he choked up. “I am begging all of our viewers to ignore everything Rice says from this point, and to focus only on her initial statement about her innocence,” Lemon said as he was openly sobbing. He was then startled after a frustrated producer angrily threw a box of Kleenex at him missing his head by inches, before abruptly going to a commercial.