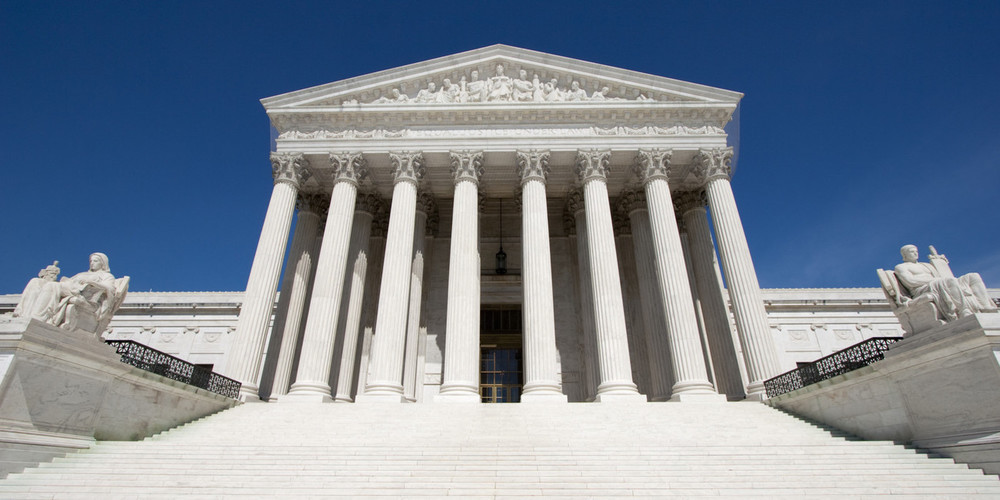 BREAKING NEWS – Washington, D.C. – Mere days after Justice Neil Gorsuch was seated on the Supreme Court, restoring the panel to full strength, a top Senate Republican said the court could soon be down a member once again – in turn giving President Trump another big appointment. “I would expect a resignation this summer,” Sen. Chuck Grassley, the chairman of the Senate Judiciary Committee, told Iowa’s Muscatine Journal. An unnamed law clerk stated that the retiring judge is Ruth Bader Ginsburg due to her dementia which began years ago. The other judges are reportedly pressuring her to leave after she recently prepared a “strange” legal brief arguing that it is false advertising to tourists that come to America for New York, New Jersey, and New Hampshire, to have the word “new” in their name because each state is more than 200 years old. She also prepared a lengthy brief stating that the Constitution is not valid because it was neither notarized or emailed to all 13 colonies.