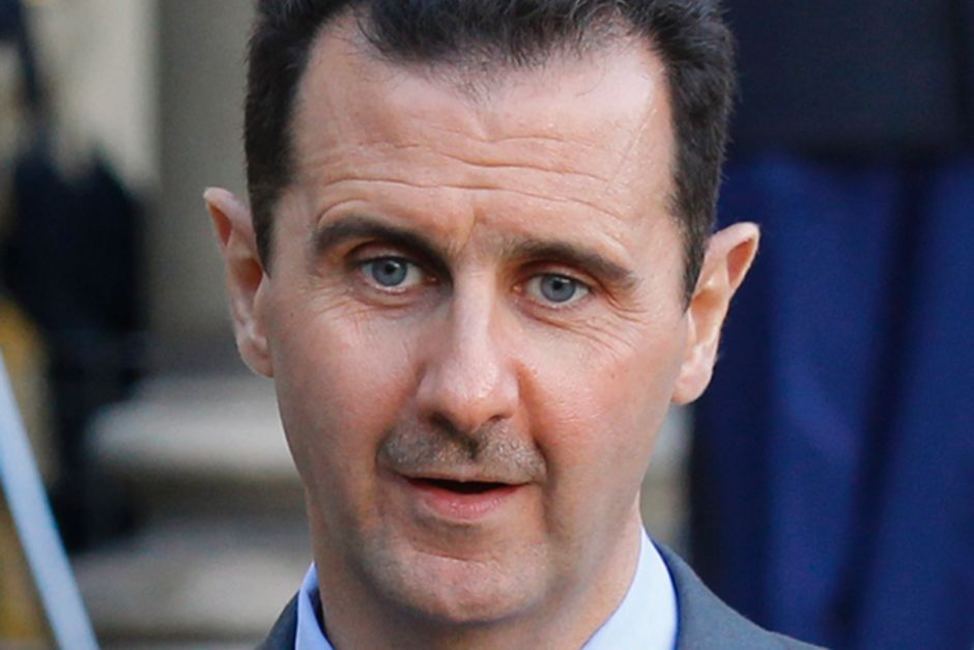 BREAKING NEWS – Damascus, Syria – President Assad is now been accused of “kissing up” to America, in an attempt to persuade the United States not to attack his country again. He was recently seen waving a U.S. flag while leaving a bible study, on his way to the driving range at one of Donald Trump’s golf courses.