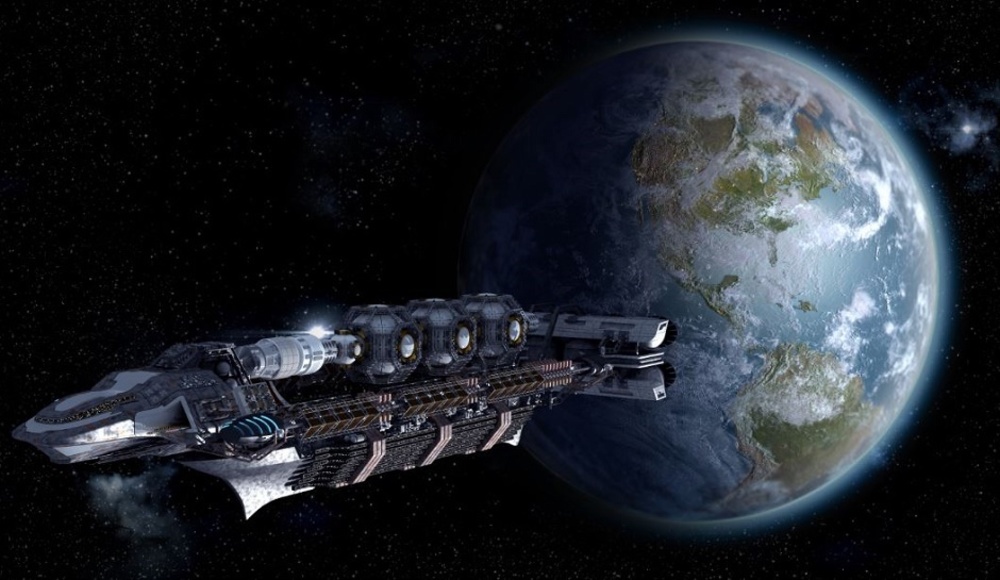 BREAKING NEWS – Houston, Texas – NASA has announced that space aliens from another galaxy has informed them that they have no intention of colonizing on earth, because they consider the entire planet comparable to low income housing. The extra terrestrial beings, stated that they would reconsider their position if all humans were to “move out”, which they believe would immediately cause the planet’s property value to dramatically increase. Aggressive realtors around the globe are currently considering their options.