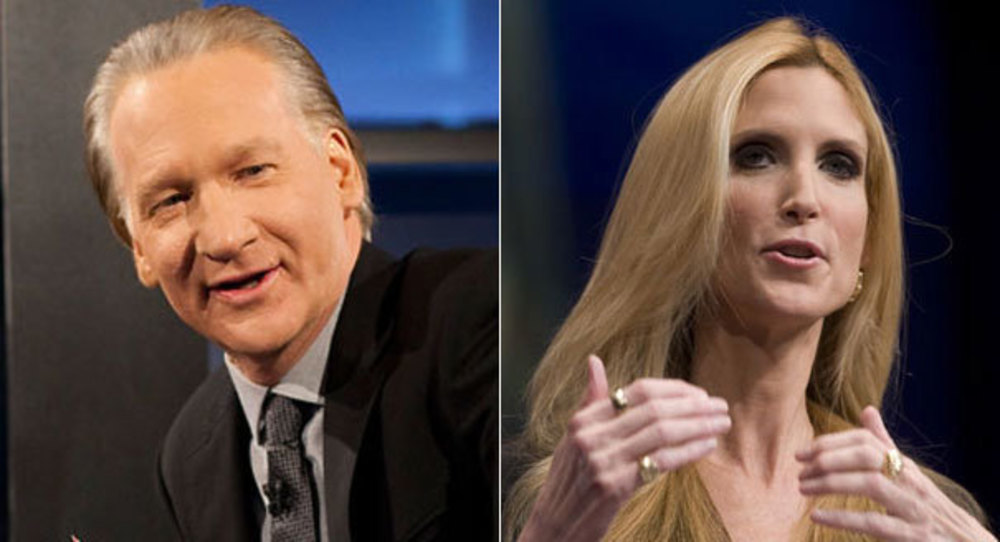 BREAKING NEWS – Hollywood, California – Liberal political comedian host Bill Maher said the University of California, Berkeley is the “the cradle for f—king babies” after the university caved to pressure and disinvited — and later re-invited — conservative commentator Ann Coulter as a speaker. “Berkeley, you know, used to be the cradle of free speech,” Maher said on his HBO show “Real Time” during an exchange with conservative commentator S.E. Cupp. “And now it’s just the cradle for f—king babies,” he added. Chancellor Nicholas B. Dirks said. “I’m deeply disappointed in Bill Maher. I was under the impression that as a liberal, he would support our students no matter what they did. Apparently he doesn’t understand that people have tantrums. Toddlers display it with toys, and the students at this school display theirs with indiscriminate property damage. It’s the same thing to us, and we must accept both equally.