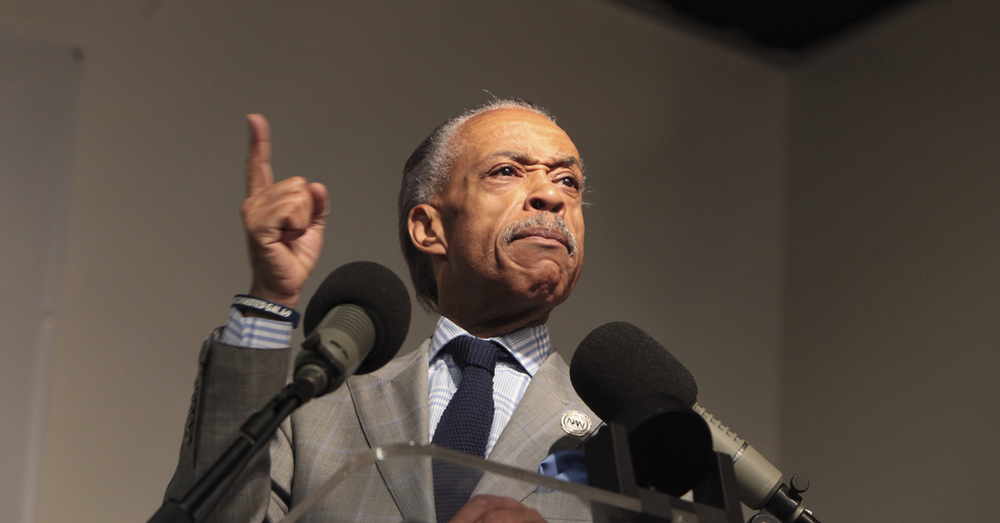 BREAKING NEWS – New York City, New York – Civil rights activist Al Sharpton is now threatening a nationwide boycott against toy manufacturer Hasbro, unless they change their name. He maintains that the name “Hasbro”, is racist because it sounds like “the cops are detaining a black man, probably without cause.” Last year he wanted “Go to Jail” removed from Monopoly, because he felt blacks who played the game disproportionately landed on that spot, and he referred to Parker Brothers as “board game bigots”.