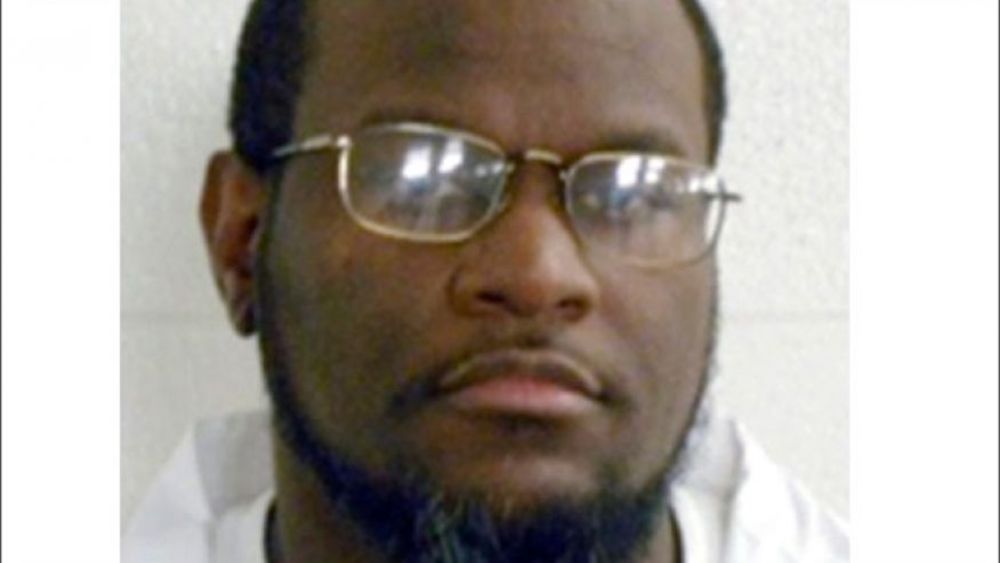 BREAKING NEWS – Pine Bluff, Arkansas – The lawyer for the Arkansas death row inmate Kenneth Williams who was killed by lethal injection on Thursday has called on an investigation into the execution after it was reported that his client lurched and convulsed after he was administered the fatal drugs. Williams’ attorneys released a statement calling witness accounts “horrifying”, and demanding an investigation into what they called the “problematic execution.” His attorney then added, “What the state did was terrible, and their ruthless, uncaring, barbaric action was almost as disgusting as the murders of a deputy warden and a cheerleader my client committed to get him here in the first darn place!”