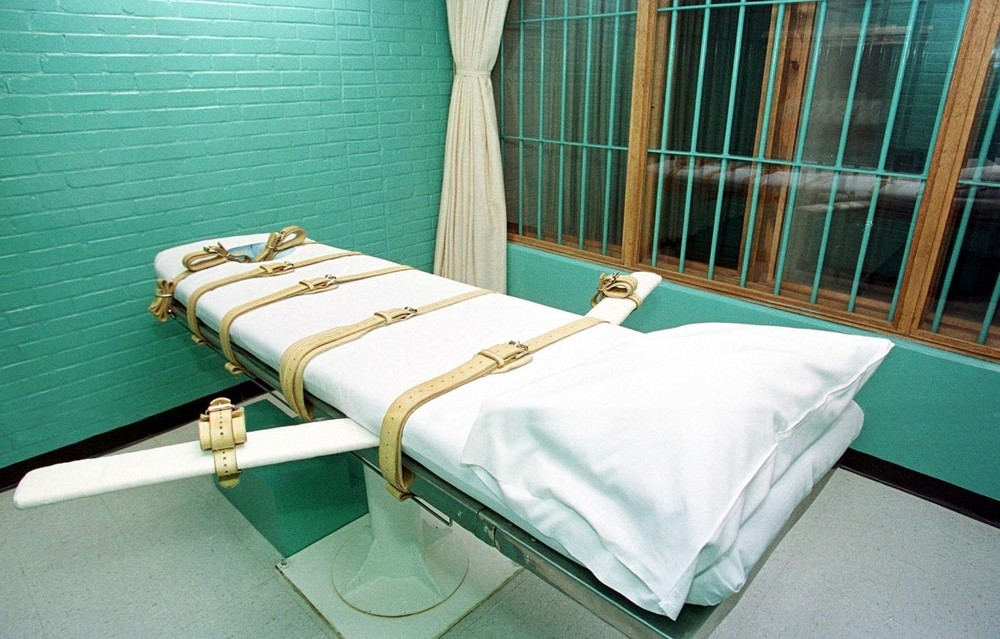 BREAKING NEWS – Pine Bluff, Arkansas – The Arkansas Department of Correction has now executed four convicted killers in the last eight days as the state sought to carry out as many lethal injections as possible before one of its drugs expires Sunday. The warden explained it this way. “In this prison, we would never serve an inmate for breakfast some expired milk, and we employ the exact same principle regarding lethal drugs. In other words, both can be unhealthy if they are not given in a timely fashion.”